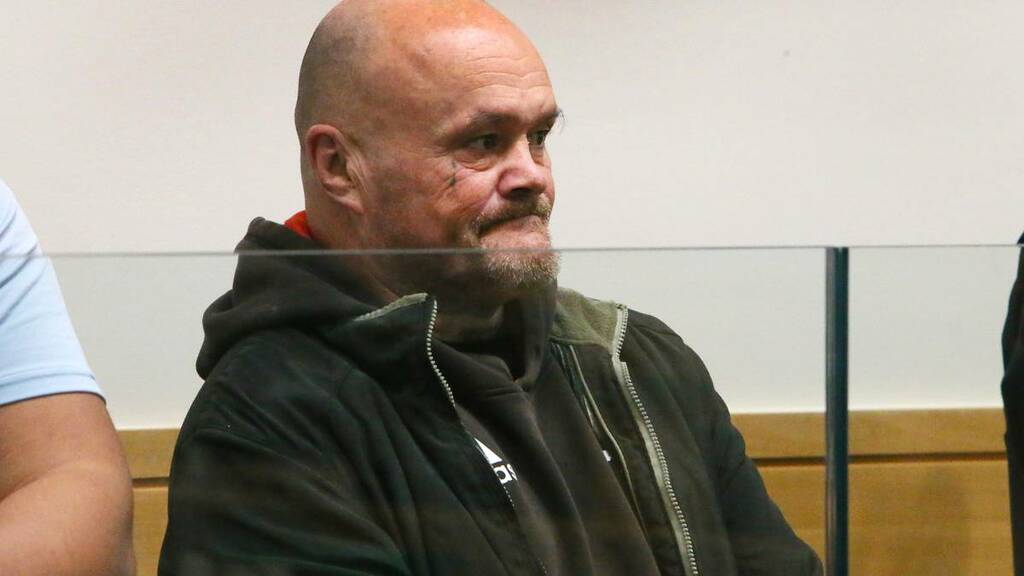 Samuel Pou, was found guilty of murder at the High Court in Whangārei in June over the death of Bridget Odelle Simmonds, 42, at a rural property on Wilson Rd, Parakao in 2019.

The jury was unanimous in finding Pou had murdered Simmonds, her death coming after a prolonged assault in which Pou delivered more than 100 hard punches in 90 minutes.

Pou's nephew, Te Koha Pou, was found guilty on charges of dishonestly using her bank card and helping his uncle avoid arrest. Te Koha Pou will be sentenced on September 24.

Today Sam Pou appeared for sentencing in the High Court at Whangārei before Justice Christine Gordon.

The judge jailed him for life with a minimum non parole period of 17 years, meaning that is the minimum amount of time he will spend in jail.

The judge rejected Pou's claims he targeted Simmonds' legs only as he didn't want to kill her.

Justice Gordon said Simmonds was particularly vulnerable in an isolated area with no cellphone coverage. She said Pou didn't confess to his crime until more than a year later.

Simmonds was reported missing on March 6, 2019, after her family didn't hear from her for about two weeks. Her skeletal remains were found about 15 months later in a shallow creek, about 100 metres away from the makeshift tent Samuel Pou and his nephew had set up on Wilson Rd.

During the trial it emerged that Simmonds and Samuel Pou had been in an intermittent relationship for a few months prior to her death. It was a relationship, the Crown put to the jury, marked by violence, with Samuel Pou assaulting her whenever he believed she was not doing as she was told.

And yet he sought to shift blame for his actions, claiming justification because Simmonds had stood up to him.

After assaults in January and February of 2019, the Crown said it was "illogical" he would claim he did not mean to kill her - or did not know it was possible - when he punched her more than 100 times at the Wilson Rd property.