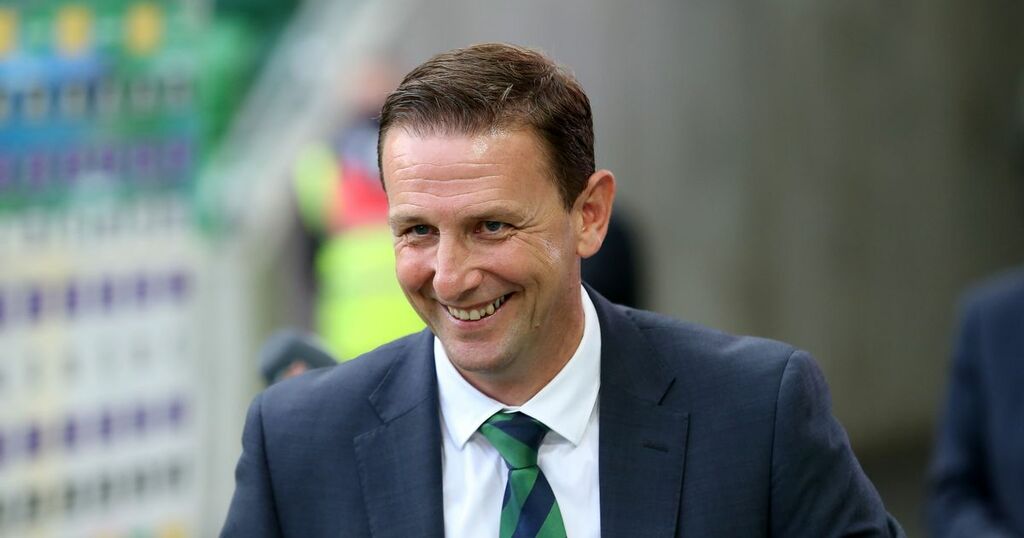 Ian Baraclough emerged as the most popular manager on social media during the international break.

Among their findings they discovered:

Baraclough earned praise on social media, with the analysis by BetVictor revealing 83% of all posts mentioning his name were positive, 11% higher than his nearest challenger, Germany boss Hansi Flick (72%).

Incidentally, the three closest managers to Baraclough in terms of popularity were all newly appointed with Flick followed by Netherland’s Louis Van Gaal and Switzerland's Murat Yakin, who both had a positivity rating of 69%.

In contrast, England chief Southgate was officially the most unpopular manager on social media during the international break despite taking the nation to their first Euro final during the summer.

The stats showed 62% of all tweets mentioning the England boss were negative for the period of September 1-8 and for the same time period he was also the second most talked about international manager, only marginally behind France’s Didier Deschamps.