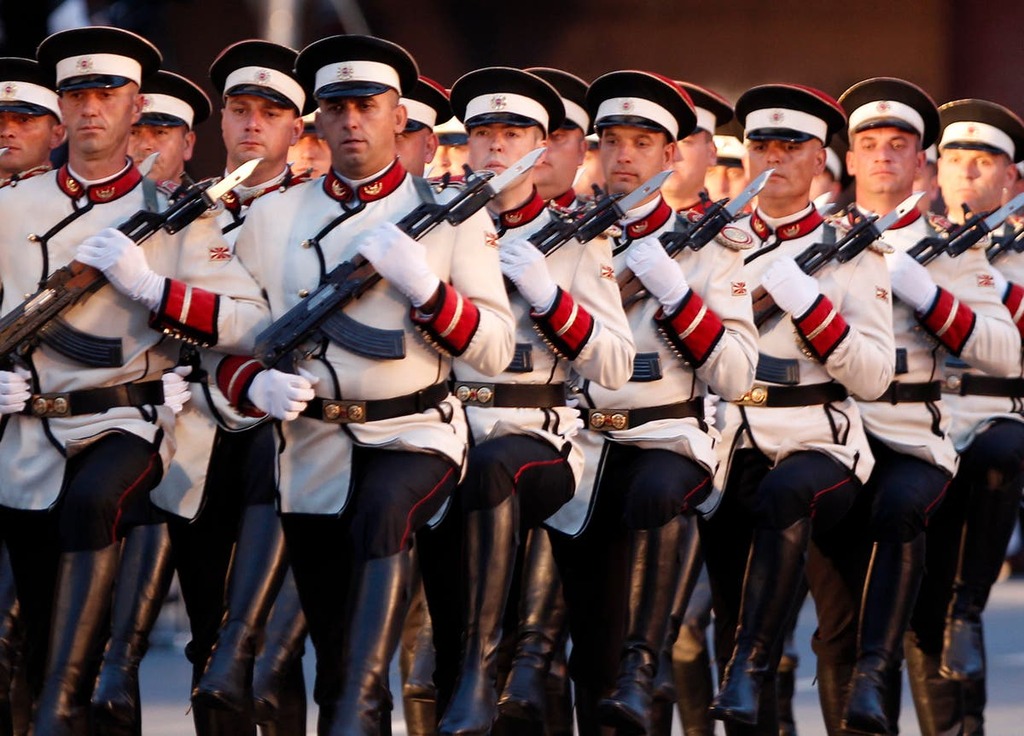 North Macedonia on Wednesday marked the 30th anniversary of its independence from Yugoslavia with a military parade in the capital Skopje and ceremonies around the country.

Macedonia — as it was then known — was the only former Yugoslav republic to leave the federation peacefully in a region struck by a decade of wars. But slow progress on reforms and a long-standing dispute with neighbor Greece over the republic’s name and ancient heritage slowed its integration with western Europe

After reaching an agreement with Athens, the country changed its name from Macedonia to North Macedonia in 2019 and joined NATO the following year. But it's still awaiting the formal start of membership talks with the European Union.