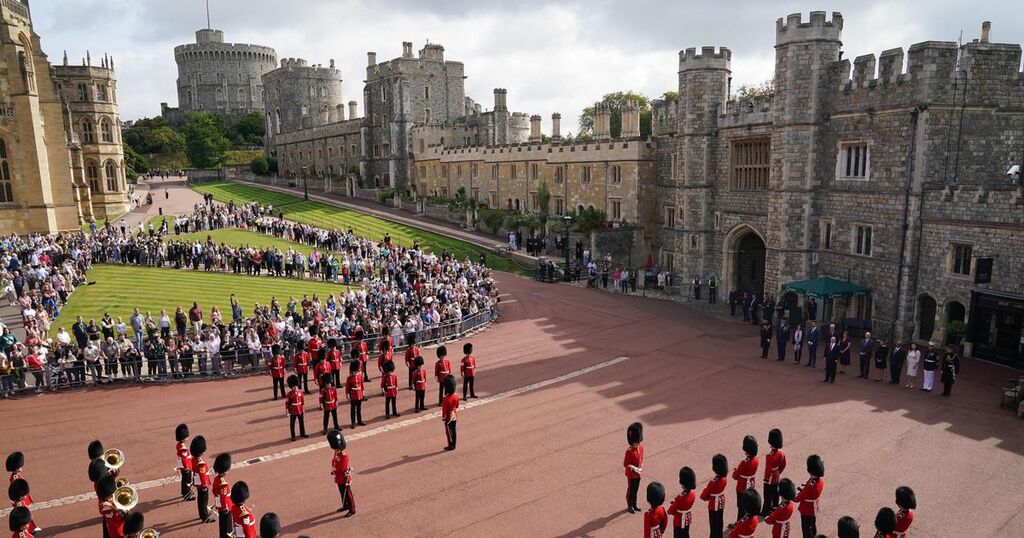 North East politicians have joined leaders across the world in paying tribute to those who lost their lives in the September 11 attacks.

The Queen, Boris Johnson and Sir Keir Starmer have been among those marking the 20th anniversary of the al Qaida-led tragedy by praising the international resolve that has grown from it.

Jarrow MP Kate Osborne tweeted on Saturday, “20 years ago today almost 3,000 people went to work and never got the chance to go home to their families again.

“My thoughts and prayers are with them, their families, friends and all those who are still suffering from the appalling events of the 9/11 terrorist attacks.

“This was the day the world changed forever and this special anniversary is an opportunity to say we will never forget them.”

Anne-Marie Trevelyan, MP for Berwick upon Tweed, said, “20 years ago today the twin towers were attacked by terrorists who hate freedom, democracy and womens’ rights.

“My thoughts and prayers today are with those who lost their lives, their families,friends and colleagues - and our continued support to our ally & friend the USA.”

While Mary Foy, MP for the City of Durham, posted a picture of the World Trade Centre site with the words, “Never forget.”

In a defiant message played at a memorial event at the Olympic Park in east London on Saturday, Prime Minister Boris Johnson said the threat of terrorism remained but people refused to live their lives in "permanent fear".

"The fact that we are coming together today - in sorrow but also in faith and resolve - demonstrates the failure of terrorism and the strength of the bonds between us," Mr Johnson said.

The Queen remembered her visit to the site of the attack.

In a message to the US President Joe Biden, she said: "As we mark the 20th anniversary of the terrible attacks on September 11 2001, my thoughts and prayers, and those of my family and the entire nation, remain with the victims, survivors and families affected, as well as the first responders and rescue workers called to duty.

"My visit to the site of the World Trade Centre in 2010 is held fast in my memory.

"It reminds me that as we honour those from many nations, faiths and backgrounds who lost their lives, we also pay tribute to the resilience and determination of the communities who joined together to rebuild."

The Duke and Duchess of Sussex changed the website of their Archewell Foundation to show rows of victims' names.

Labour leader Sir Keir, who attended a private memorial service in the September 11 Memorial Garden in Grosvenor Square in London on Saturday, said the consequences of the attacks were "still being felt to this day", adding the tragedy was "still so raw".

He said: "But as we mark this anniversary I'm convinced our resolve has never been stronger.

"We will continue to fight terror and violence, by promoting our values of justice and peace."

Former prime minister David Cameron has remembered trying to reach his wife, Samantha, who was working in New York when the September 11 attacks struck in 2001.

He said: "20 years ago today I held my phone and anxiously pressed redial repeatedly, trying to reach Sam who was working in NYC.

"I will never forget the worry, and the huge relief when, after some hours, I found out she was safe. Today, we commemorate those who were not as fortunate.

"We remember the victims who so sadly lost their lives, the survivors and all those who were affected from the horror and devastation of 9/11.

"We pay respect to the heroes who risked their own lives to respond. These are human stories; human tragedies. We will never forget."

And Tony Blair, the prime minister at the time of the attacks, said the international community must be prepared to take action against the Taliban if they again allow Afghanistan to become a base of terrorism.

Mr Blair, former MP for Sedgefield, County Durham, said the US and its allies had no choice but to invade after the Taliban refused to give up the al Qaida leadership responsible for the attacks.