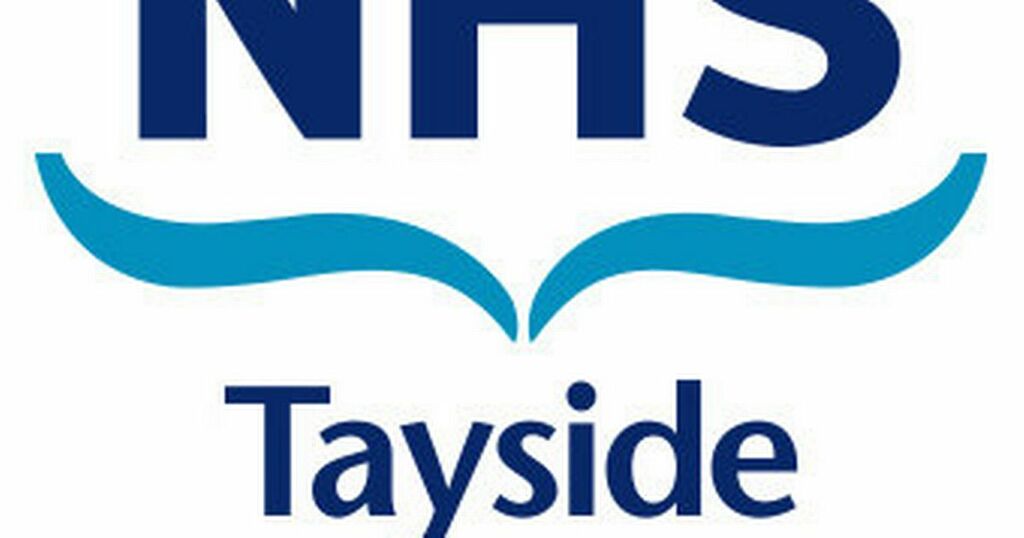 NHS Tayside is struggling to get routine breast cancer referrals done within the 12-week target.

The health board has told the PA it checks out urgent breast concerns from GPs within two weeks.

But its breast cancer clinics continue to miss the time frame for non-urgent referrals by five weeks - an anxious eternity for worried women.

It comes after the health board’s oncology team was thrown into turmoil in early 2019 following the revelation that around 200 patients were given lower-than-standard doses of chemotherapy drugs in a bid to reduce harmful side effects.

The doctors were exonerated after several reviews concluded doctors in Tayside believed they were acting in the best interest of their patients by reducing the chemotherapy dose, but found there was a lack of fully-informed consent around the practice.

The PA asked about referrals for examination and other treatments made by GPs to the Tayside symptomatic breast cancer service.

We also asked to be updated about recruitment to the oncology service, where people receive treatment following clinical consultation.

A spokesperson for NHS Tayside said: “The Tayside symptomatic breast cancer service delivers a one-stop clinic for patients who have been referred with a breast abnormality, usually through a GP.

“This clinic involves patients having an examination by a consultant, receiving a mammogram and also other diagnostic and biopsy treatments as necessary, in a single visit.

“All referrals for an urgent suspicion of cancer are currently seen within the national target of two weeks.

“NHS Tayside is currently also delivering the national 31-day and 62-day targets to begin breast cancer treatment for patients who have an urgent suspicion of cancer.”

But according to NHS Tayside, routine referrals are still taking many weeks longer than in other parts of Scotland: “Other GP referrals into the service fall into urgent or routine categories, with urgent referrals currently waiting four to five weeks and routine referrals 17 weeks, against a national target of 12 weeks.

NHS Tayside promised things would improve. The spokesperson continued: “To address this, additional support has been sourced from a neighbouring board and extra clinics have been running, including at weekends.

“These clinics will continue until the end of the year to improve waiting times.

“Patients will have any necessary follow-up care delivered in Tayside.

“There is also a longer-term recovery plan in place with further additional resource already identified to support a reduction in waiting times.

“A new consultant radiologist is taking up post in September with additional locum support to support the service over the next year.

“The recruitment process for a consultant radiographer is also currently under way. These are key roles for the breast cancer service.”

In March, we reported worries we voiced in March that patients would have to go outside the region for treatment on breast cancer because two consultant oncologist posts were vacant.

NHS Tayside reported this staff situation has improved: “NHS Tayside has recently recruited two consultant oncologists, one of whom specialises in breast oncology.

“All breast oncology service patients in Tayside are seen in Tayside.

“At this time, NHS Grampian continues to provide support to deliver a small number of clinical sessions in Tayside to support the breast oncology service.”

In February First Minister Nicola Sturgeon said she did not think it was “acceptable or appropriate for women in Tayside to have to travel long distances for essential breast cancer support and care”.

Her words came after NHS Tayside chief executive Grant Archibald told Holyrood’s public audit committee he was unable to guarantee the future of services in the region following the departure of several staff members from the oncology team.