No water cuts in Mumbai this year! BMC's big announcement on water supplies 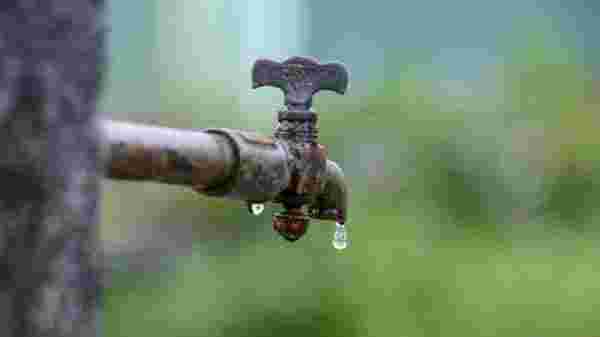 No water cuts will happen in Mumbai for the next one year, the Brihanmumbai Municipal Corporation (BMC) said. According to the BMC, the water level in the lakes is 99% and therefore it has adequate stock of water for the next 372 days, the Hindustan Times reported.

Every year, the BMC convenes a meeting after the withdrawal of the monsoon to take the stock of lakes and water storage. This year, the BMC will conduct the meeting in mid-October due to the delayed monsoon.

Ajay Rathore, chief engineer of BMC’s hydraulics department told the daily that there are chances of more rainfall as the monsoon is yet to officially withdraw. "But looking at the situation, it is clear that Mumbai will not have any water cuts this year," he added.

Mumbai has received over 3,000mm of rainfall this monsoon so far.