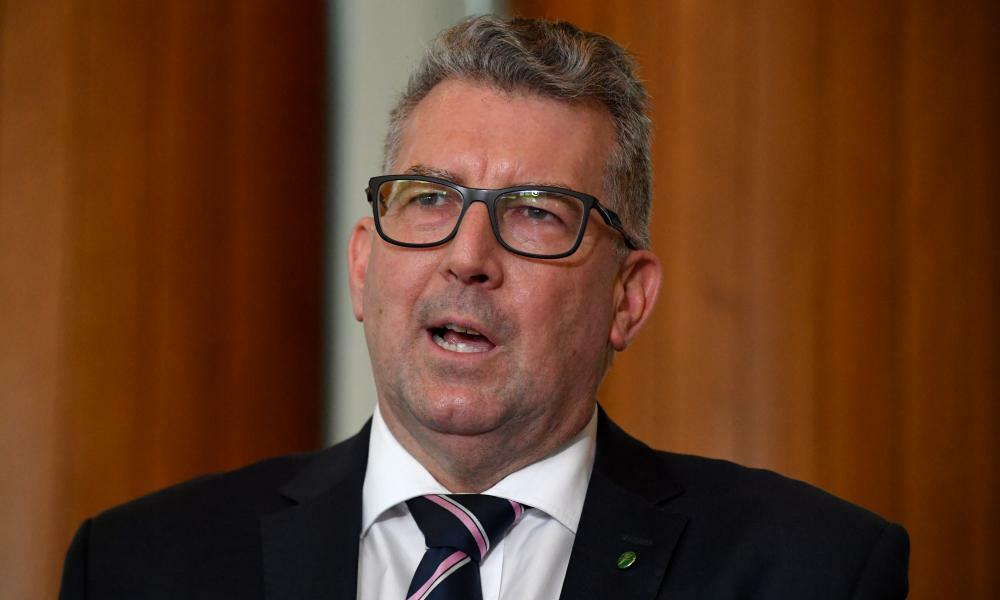 A federal court judge has strongly criticised the federal resources minister, Keith Pitt, and demanded he explain why grants were handed to a gas company, despite previous assurances that the deals were not imminent.

The court is considering a challenge to the lawfulness of a $50m grants scheme used to give $21m to Empire Energy subsidiary, Imperial Oil & Gas, to incentivise exploratory drilling in the Northern Territory’s Beetaloo Basin as part of the Morrison government’s gas-led recovery.

During a routine case management hearing on Tuesday, Justice Griffith heard that in late July, when the Environment Centre NT and the Environmental Defenders Office launched the federal court challenge, they sought assurances from the government that it would not enter into grant agreements or pay any money to Empire until the federal court proceedings were resolved.

It took government lawyers until 3 September to respond. When the response came, the government said the grant agreements were not going to be signed for two to three weeks at the earliest.

“That is not what actually occurred,” John Griffiths said on Tuesday. “Subsequently and without any prior notice to the applicant, on the 9th of September 2021, the minister entered into one or more grant agreements with [Empire subsidiary] Imperial Oil and Gas Pty Ltd.

“No satisfactory explanation has been provided to date by the minister for this unexpected change of course.”

Griffiths demanded an explanation from the government solicitors for the “sudden haste” with which the grant agreements were struck. He asked why the previous assurance was “turned completely upside down”.

Lawyers with the Australian Government Solicitor (AGS) were unable to provide such an explanation.

The court also heard the Environment Centre NT did not learn about the signing of the grant agreements until Empire made a statement to the ASX on Friday.

Griffiths asked why the government did not advise the Environment Centre NT of its signing of the agreements, given its previous assurances. He said doing so would have been an act of “common civility and fairness”.

“Your honour, all I can do at this stage is apologise that that was not done,” AGS solicitor Megan Caristo said. “I don’t think there should be any criticism of the lawyers within the AGS, they are acting under instructions and are doing the very best they can.”

Griffiths then ordered the minister provide an explanation for his actions by Friday. That explanation will be filed in the form of an affidavit.

He described the events as “unfortunate and not reflecting well on the minister”.

The court heard that a Senate inquiry into the awarding of the grants and drilling in the Beetaloo Basin remained ongoing.

The inquiry previously heard that Empire has links to the Liberal party and has demanded a more comprehensive explanation from Pitt and the energy minister, Angus Taylor, about their dealings with the company.

That inquiry has explored links between the company and the Liberal party. Empire has donated to both sides of NT politics and its chair, Paul Espie, is a frequent Liberal donor, the inquiry has heard.

The company has strongly denied its political connections, or those of Espie, played any role in the grant applications. Empire’s grant applications were considered by a three-member panel, which found they met the eligibility criteria.