'No progress, no pattern, no optimism' for Nottingham Forest under Chris Hughton 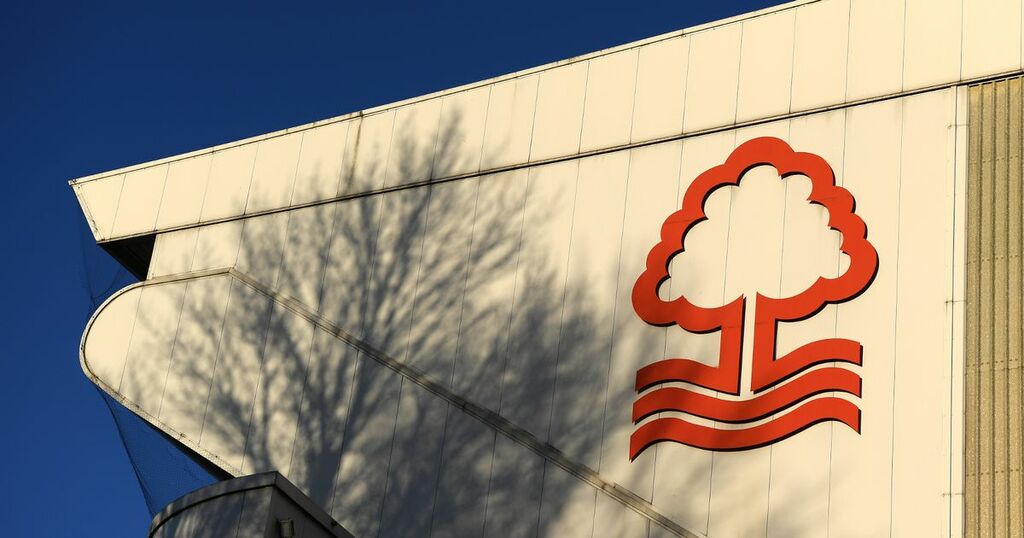 Nottingham Forest suffered their third successive home league defeat after falling to a 2-1 loss to Cardiff City at the weekend.

Manager Chris Hughton is enduring a difficult time at the City Ground since he was appointed last October, following the sacking of Sabri Lamouchi.

You can listen to the full episode here, or watch it here.

"I would hold my hand up and say I was wrong. I thought we'd see an instant impact from Chris and then gradual progress.

"This looked a very good appointment, but I don't see them any further on as a team than the day he came here.

"I don't see progress, a pattern or anything that gives you optimism that they're a result away from kicking on.

"They're a team caught in the fog. Other teams look more comfortable in what they are. Forest look like a nice team to play against.

"Chris is never going to get the fans on his side with the way he wants to play, unless you win.

"If teams aren't winning but playing a certain way you'll get a connection with a crowd. The board have to stick with someone at some stage.

"Whatever they do they can't get the right combination of player, manager and recruitment. It doesn't feel joined up.

"The way Chris plays, they'll try to win by the odd goal. They'll only win that way because they aren't expansive and attacking.

"To get momentum from here will be hard. It's an uphill battle now. We could talk for hours on recruitment, on the team, on the manager, on the strikers alone.

"I don't think there's an exact science here. If I were Chris my worry would be that you have no connection to the fans.

"If they're not with you it's difficult. There's a lot of layers and it's not as easy as sack him or not.

"The game is evolving all the time. I don't think a manager or coach can't have carte blanche on signings.

"If you have a chief exec bringing in players and a manager who wants his players there will be a clash.

"It won't work. You worry the collision will come.

"The owner keeps putting the money in. You got to applaud him for that.

"People have to take responsibility for the players coming in. Apart from a couple they've been particularly poor signings all the way through."