No place at Glory for Spanish star Castro 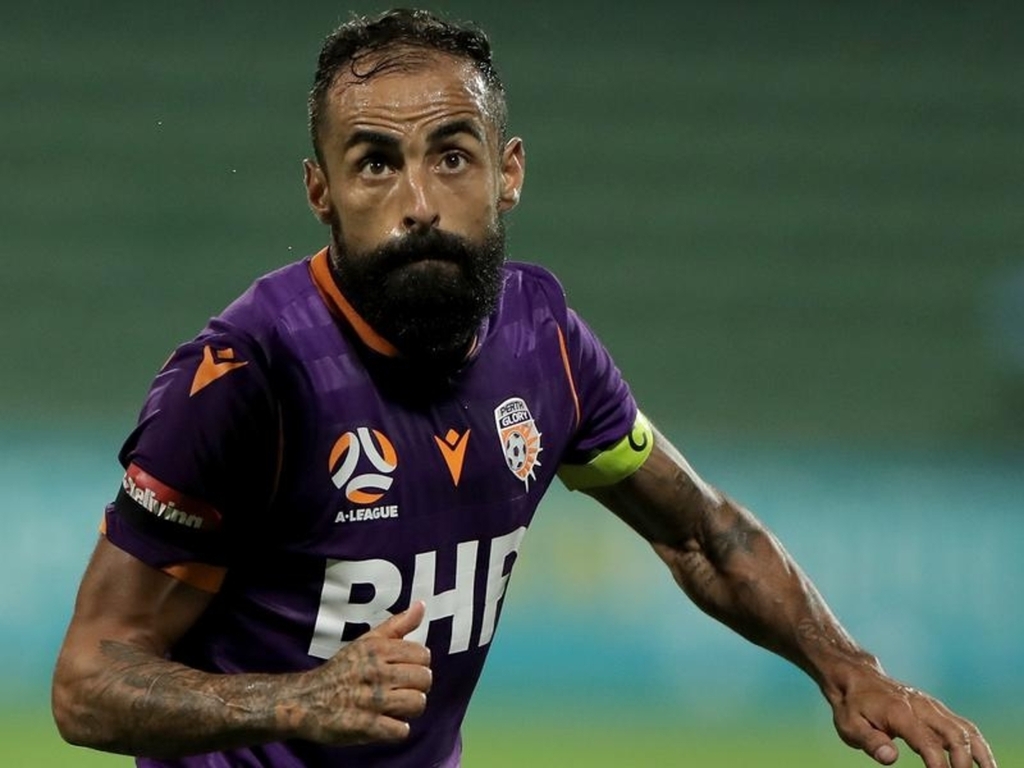 Castro's future had been uncertain for weeks with the signing of ex-England international Daniel Sturridge all but confirming the 39-year-old's time with the Glory was at an end.

A Johnny Warren Medallist, Castro has twice been named in the PFA Team of the Year and was a key part of the Glory team that won the premiers plate in 2019.

Owner Tony Sage said earlier this month that Perth had taken the option to sign former Liverpool striker Sturridge after not hearing from Castro about whether he would be returning for the 2021-22 season.

In a statement released on Thursday confirming Castro's exit, Sage paid homage to the playmaker who scored 49 goals in 136 A-League appearances for the Glory.

"In my opinion, he has been the greatest visa player to visit Australia," Sage said.

"I am personally very sad that he is leaving and wish him and his family all the best in their future."

Castro's future, and whether he will seek a new club or retire, remains unknown.