‘No one is safe’: Anti-vaxxers who targeted Jeremy Vine threaten to visit homes across country 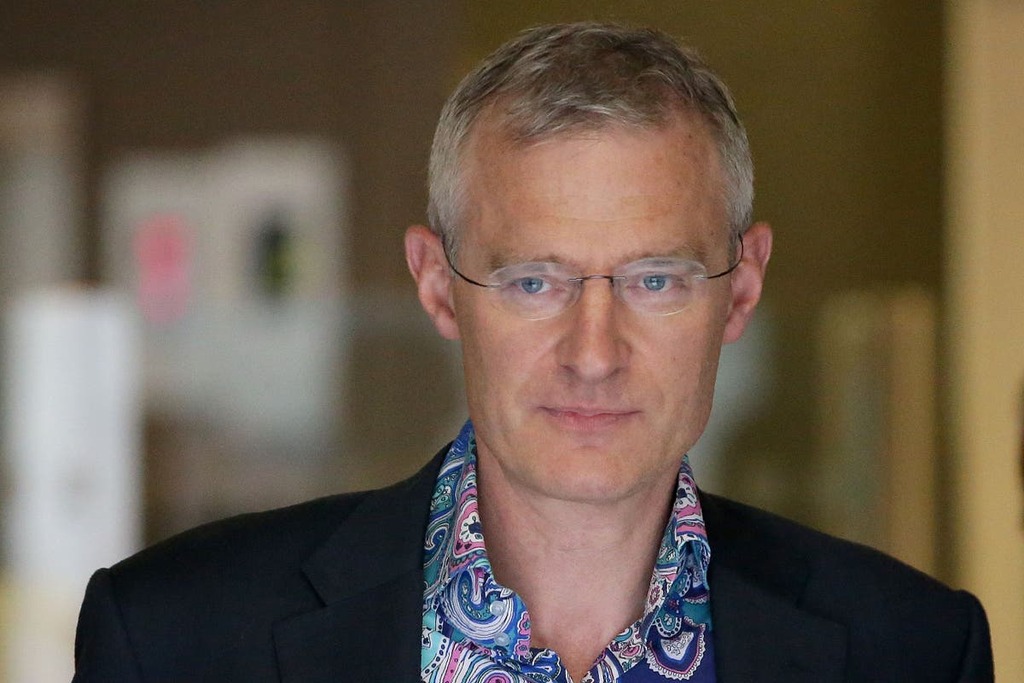 A group of anti-vaxxers who targeted broadcaster Jeremy Vine have threatened to visit the homes of journalists, politicians and judges deemed to support coronavirus vaccines.

An activist claimed they “know where everybody lives” and that “no one is safe”, during a coordinated campaign across the UK.

Around a dozen people went to Mr Vine’s home on Sunday morning, saying they wanted to deliver a “notice of liability” alleging that Covid vaccines are harmful.

Mr Vine said he was “unnerved” by the stunt, which saw his wife filmed as she answered the door to the group.

The man who recorded the incident said the broadcaster was targeted because “he spews that rubbish about taking the vaccine” and is “part of it”.

The video was shared across numerous Telegram groups, including one with more than 25,000 followers, and had been viewed almost 4,000 times on that platform by Monday afternoon.

Commenting on posts in the channel, some members directed threatening messages at Mr Vine, with one writing: “Wait ’til we come with the noose Jeremy.”

On Sunday night, the activist who filmed the stunt posted a separate video saying he had not been visited by police over the incident at Mr Vine’s home.

“We’ve got people all over the country preparing to serve these celebrities and politicians.”

The same group went to the home of Dr Hilary Jones, a GP known for his appearances on ITV’s Good Morning Britain, on 2 October.

Similar “notices of liability”, which are not believed to carry any legal weight, have been taken to vaccination centres, schools and other targets across the UK.

Some individual incidents have been investigated by police, but it is not clear whether any force is looking more widely at the groups behind them.

When asked about the incident at Mr Vine’s home, a spokesperson for the Metropolitan Police said: “Police are aware of videos posted to social media and have reached out to the man to see if he wants to discuss the matter further.”

Kent Police officers responded to the incident at Dr Hilary’s home and said an investigation was ongoing, although no arrests have been made.

“Officers attended and words of advice were given to residents and the protesters,” a spokesperson added.

It comes during a wave of activism by anti-vaxxers, including regular protests, publicity stunts and campaigns to pressure schools and other institutions.

Last year, a report by the Commission for Countering Extremism (CCE) said the pandemic had seen the visibility of various conspiracy theories increase, including those relating to anti-vaxx movements.

“They are not specific to any one ideology, but are used by the far right, far left and Islamists to further their own ideological aims,” the report added.