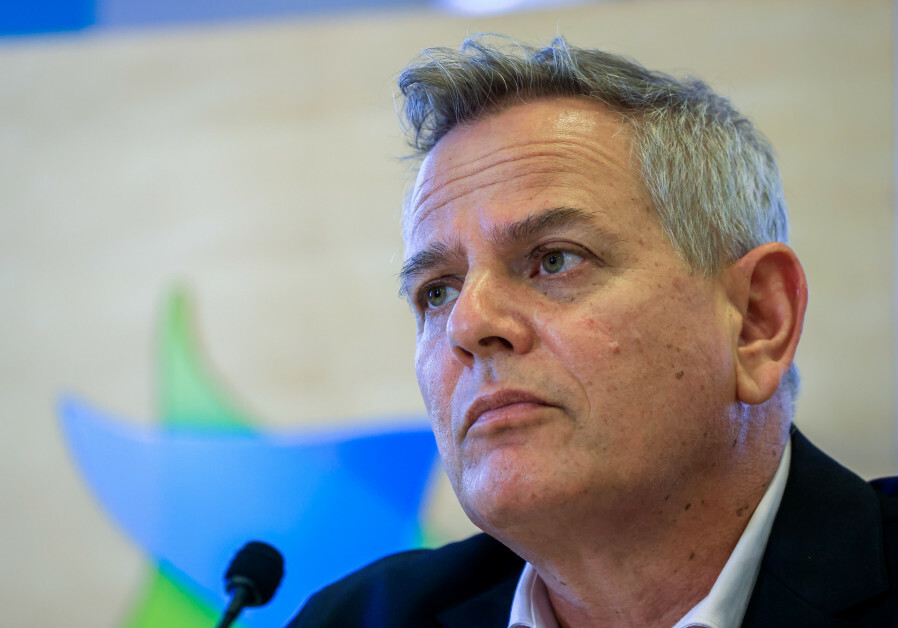 Meretz leader and Health Minister Nitzan Horowitz has ordered increased supervision on patients in health institutions after the murder of Yael Melnik, who was allegedly buried alive by a 47-year-old man who was working at the Ma'ale HaCarmel Mental Health Center in Zichron Ya'akov, N12 reported on Wednesday.

Melnik, 17, was hospitalized at the mental health facility for a period of time, and it was there that she met her suspected murderer. Their connection lasted for approximately a year, and Yael's grandmother had issued a restraining order against the older man.

The man allegedly buried her alive, and Melnik suffocated to death, investigators ruled. The man had also reportedly drugged her ahead of time.

Horowitz convened a discussion focusing on the issue of preventing harm to patients: "Our system must ensure that all patients are safe."

The institution where she was hospitalized claimed that they did not know about the connection between the two, nor did they know of the restraining order issued against the man suspected of the murder.

Therefore, Horowitz sought to strengthen the supervision of various institutions with regard to examining and handling complaints, as well as to increase activities of prevention, training and raising awareness among employees in the health care system.