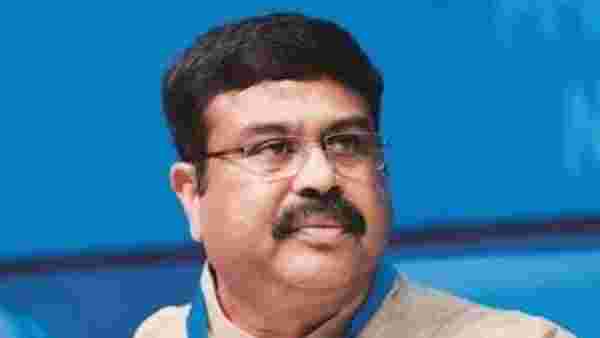 - The Indian Institute of Management (IIM) Ahmedabad ranked as the best B-School, while Jamia Hamdard was declared the top institution for pharmacy studies.

- The Indian Institute of Science (IISc) Bengaluru ranked the best research institution in the country. IIT Madras has ranked second and IIT Bombay at third spot in category.

- As per the NIRF ranking, AIIMS Delhi has bagged the top spot among medical colleges followed by PGIMER Chandigarh and Christian Medical College, Vellore.

- In the sixth edition of the NIRF announced by the Union Education Minister, eight IITs and two national Institutes of Technology (NITs) figured in the top ten engineering institutions in the country.

- IIT Madras has been ranked number one in India in 'Overall' and 'Engineering' category in NIRF Rankings 2021. It was followed by IISc Bengaluru and IIT Bombay in Ministry of Education's annual ranking.

NIRF rankings were launched in 2015 and the first ranks were announced in 2016. Since the first rankings, the number of categories has increased from four to 11.

The full list of the rankings for all top institutes will be available on the official site of NIRF on nirfindia.org.