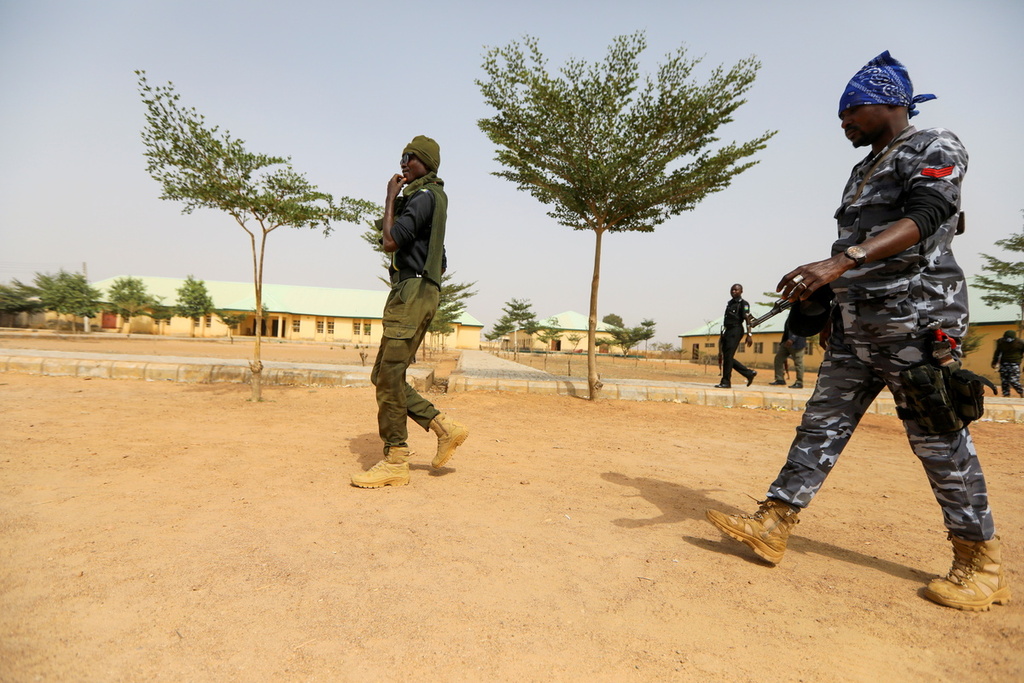 Nigerian officials cut communication lines in multiple parts of Katsina state as a crackdown on banditry in the northwest of the country spreads.

Since that operation began, gunmen kidnapped 20 people in Sokoto state in what a local government source there described as a spillover from the Zamfara crackdown.

"It has become imperative to do so as a proactive measure to prevent the bandits from Zamfara from coming into Katsina state so cutting communication is part of the measures," Ahmed said in an address in Hausa aired by several local radio stations.

Gangs of armed men seeking lucrative ransom payments, known locally as bandits, have spread across northwestern Nigeria over the past year, kidnapping more than 1,000 students from schools and taking others from hospitals, homes and roads.

The government of President Muhammadu Buhari, who is from Katsina state, has said it is winning the war against banditry. But locals infuriated by the lawlessness have pushed for more action.