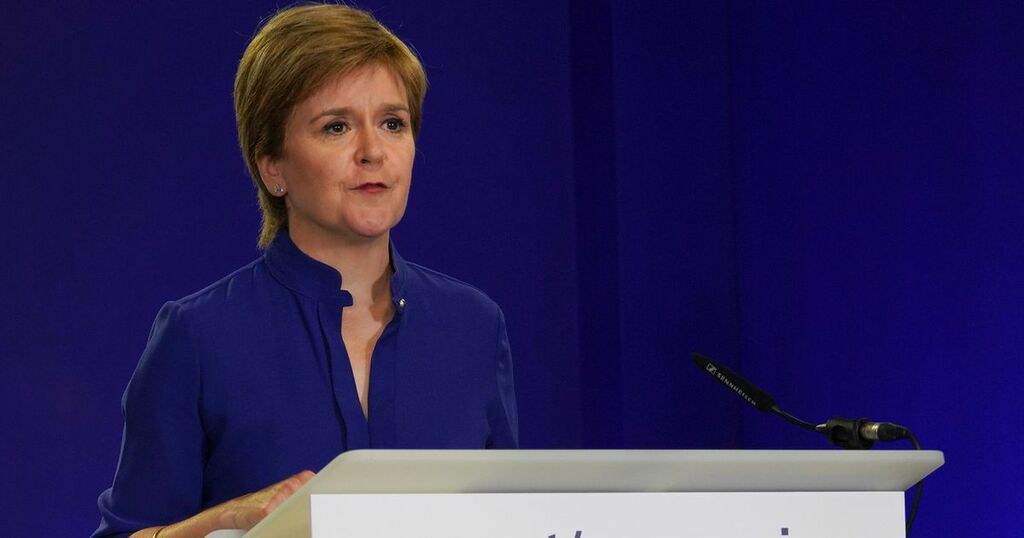 Nicola Sturgeon says the Scottish Government decided today that there will be no new restrictions despite the recent spike.

The latest Public Health Scotland data as of September 14 revealed that there were 132 new cases in West Lothian.

Across the week between September 5 to 11 there were another 1462 people who tested positive for the virus.

This means the weekly test positivity in the county of 795 infections per 100,000 residents is above the national average of 705.

And the 1462 weekly infections are roughly five times higher than the previous peak in West Lothian, recorded last winter when there were 300-400 infections per month.

All of the 37 neighbourhoods in West Lothian continue to record high amounts of Covid-19 infections.

Fauldhouse is the most infectious area with 72 new infections among the 4876 residents living in the village.

However, the First Minister said that there are early signs from the most recent numbers that the recent spike is beginning to slow down.

She said: “The most recent data underpins the cabinet decision this morning not to reintroduce any restrictions.

“I am very grateful to everyone: organisations, businesses and individuals who has taken extra in recent weeks to try to stop this spike.

“It does seem that these efforts are making a difference. That said, of course, our position does remain challenging.

"Even though new cases have fallen they remain five times higher than the start of August.”

Ms Sturgeon said that secondary schools pupils will need to wear face masks in class until the October holidays.

She continued by reiterating the importance of the vaccination programme in saving lives, and said that although the latest data is very encouraging people must follow guidelines and keep new cases on a downward trend.

MSP Fiona Hyslop also spoke at parliament today calling for “transparency” on the UK Government cancelling their contract with French biotech firm Valneva to produce 100 million doses of their inactivated vaccine at their plant in Livingston.