Nicola Sturgeon has spoken out after an anti-abortion outside a sexual health clinic in Glasgow left patients 'in tears'.

The First Minister has been urged to take action against the demonstrations which regularly take place outside of the maternity unit at Queen Elizabeth Hospital.

More than a dozen organisations including Back Off Scotland, BPAS and Rape Crisis Scotland sent a letter demanding an emergency summit to discuss the introduction of buffer zones outside of clinics that offer abortions.

Speaking at the Scottish Parliament, Ms Sturgeon said she 'strongly supports' buffer zones and urged protestors to hold demonstrations outside of parliament rather than clinics.

She said: "Women have the right to access abortion without fear or intimidation. To that end, I would say to anyone wanting to protest against abortion, do it outside parliament.

"Doing outside hospitals or sexual health clinics targets women not lawmakers and causes stress and anxiety to those accessing healthcare and that in my view is deeply wrong.

“I strongly support buffer zones and this parliament is actively considering how it can legislate in a way that is effective and also capable of withstanding legal challenges.

“On that point, members will be aware that the law passed on buffer zones in Northern Ireland has recently been referred to the supreme court The outcome of that may have relevance for any steps we take here.

“In the meantime, we will support any local authority that is willing to use bylaws to establish buffer zones.”

The First Minister also said that she would "convene and personally chair" a roundtable to discuss the buffer zones.

Following the statement, Back Off Scotland - who is campaigning for the introduction of the 150-meter buffer zones - said they were 'delighted' with the progress.

A spokesperson for the group said: “Delighted that off the back of Monica Lennon and other signatory’s effort, the First Minister has agreed to convene and chair an emergency summit on abortion rights in Scotland.”

Scottish Green MSP Gillian Mackay is set to introduce a Member’s Bill at Holyrood to legislate for the implementation of the buffer zones around abortion clinics after alleged 'inaction' by the First Minister and women's health minister Maree Todd.

“Protests have been gaining momentum in recent weeks, and I think most people will have been appalled and saddened by some of the footage from outside the Sandyford Clinic in Glasgow yesterday.

“Today feels like a real turning point in the campaign to ensure women who are accessing abortion healthcare in Scotland can do so without intimidation and harassment.

“It is important that the emergency talks get underway quickly and I look forward to supporting efforts to protect safe access to abortion healthcare.” 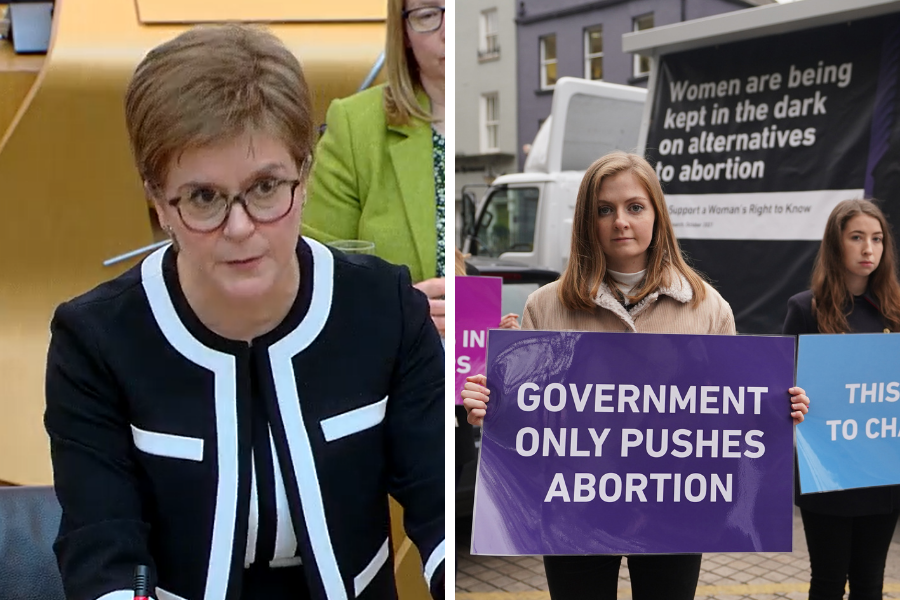 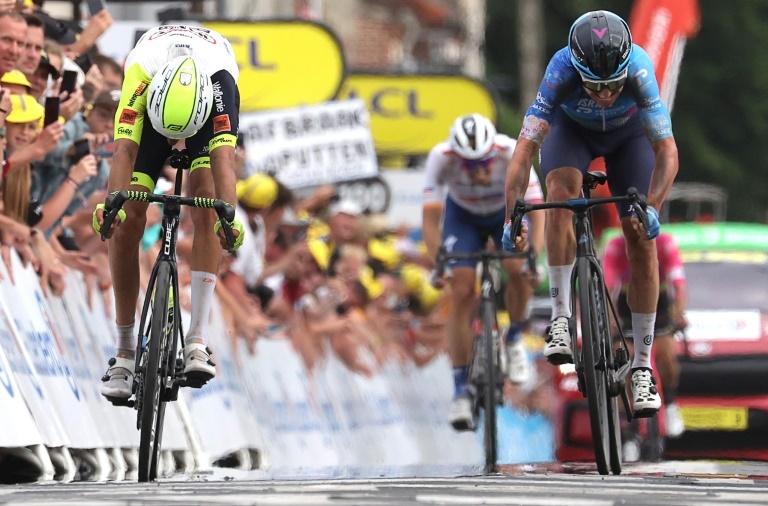