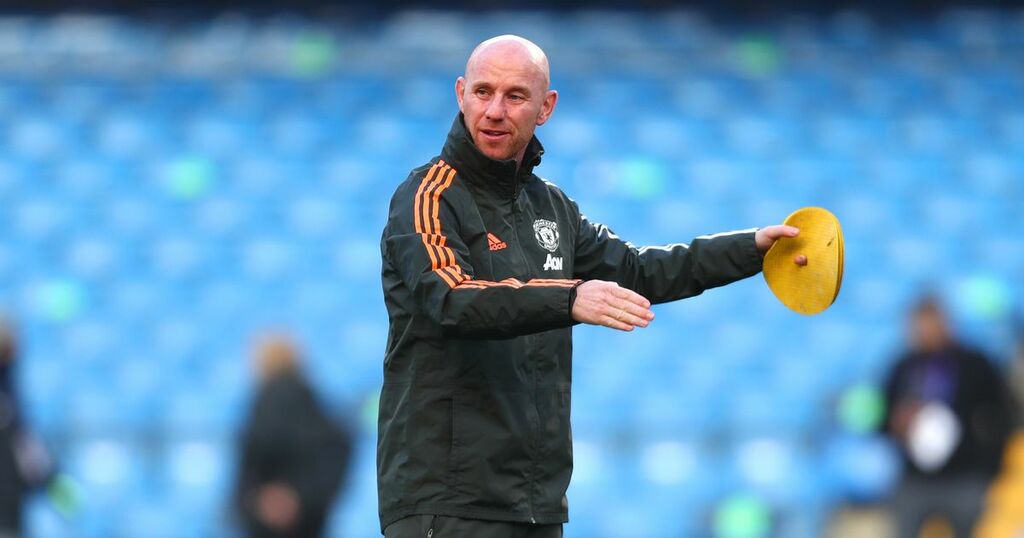 Nicky Butt is a Manchester United legend. The former midfielder was part of the club's iconic Class of '92 and will undoubtedly live long in the memory of supporters.

Butt, who played for United during the Sir Alex Ferguson era, left his role as head of first-team development in March this year, bringing down the curtain on a nine-year stay at Old Trafford having returned in 2012.

The 46-year-old aided the development of a number of United's current players, with the likes of Dean Henderson, Scott McTominay, Mason Greenwood and Marcus Rashford all cementing their place in Ole Gunnar Solskjaer's first-team set-up having spent time in the United academy.

Prior to his exit, Butt was working hard to provide United with their next wave of talented youngsters, with Shola Shoretire, Anthony Elanga and Hannibal Mejbri all handed an opportunity to train with the first team.

However, Butt has openly discussed how United's academy has struggled since the departure of Ferguson in 2013.

During his time at Old Trafford, Ferguson was always desperate to give youth a chance and that philosophy helped the likes of Ryan Giggs, David Beckham, Paul Scholes and Gary Neville go on to have incredibly successful careers.

That being said, since Ferguson's departure, Butt believes United's academy has been on the decline. When asked about how United's youth system changed during his time at the club, he told The Athletic .: "We did fall behind, if we’re honest.

"Ed [Woodward], the board and the owners did realise it and that it needed an influx of money to keep up with the other teams and we got that. United bought some of the top young players in Europe, like Hannibal [Mejbri]. We bought some very good full-backs from Spain. You could see other clubs saying, 'Man United are back on it'.

"We got stuck into thinking that every young player wanted to come to Man United and that we didn’t need to work, [but] we did. There are other big clubs close to us who could also challenge for players. It got noticed and it changed.

"We have to stay on the front foot and we have to keep buying the best players. You can’t rely on local lads all the time."

It's hard to argue with his comments.

Adnan Januzaj was tipped to go on and achieve great things after exploding onto the scene with two goals against Sunderland, however, he quickly fell out of favour and was deemed not good enough by Louis van Gaal.

Cameron Borthwick-Jackson was another who was highly thought of by United supporters, but he too quickly fell down the pecking order and failed to cement his place in the team. He now plays for Burton Albion.

Paddy McNair was once tipped by Van Gaal to be United's first-choice right-back for “the next 10 years”, but he later criticised the Northern Irishman as “he thought he was a striker” when he gave the ball away high up the pitch in a draw with Leicester.

So, as we can see, there have been plenty of examples since Ferguson's exit where United's youth players showed great potential but failed to live up to the hype.

Butt's comments show just how far United's academy fell after Sir Alex Ferguson left Old Trafford. The Scotsman would always have insisted the academy was at the forefront of the club's future plans, and for all the abuse Solskjaer has received in recent months, it seems he shares that philosophy when you consider the number of youngsters who have been training with the first-team squad recently.

An identity was lost but it's slowly coming back under Solskjaer.

What do you make of Butt's comments? Follow our United On My Mind writer Omar Garrick on Twitter to get involved in the discussion and give us your thoughts on the matter in the comments section below.