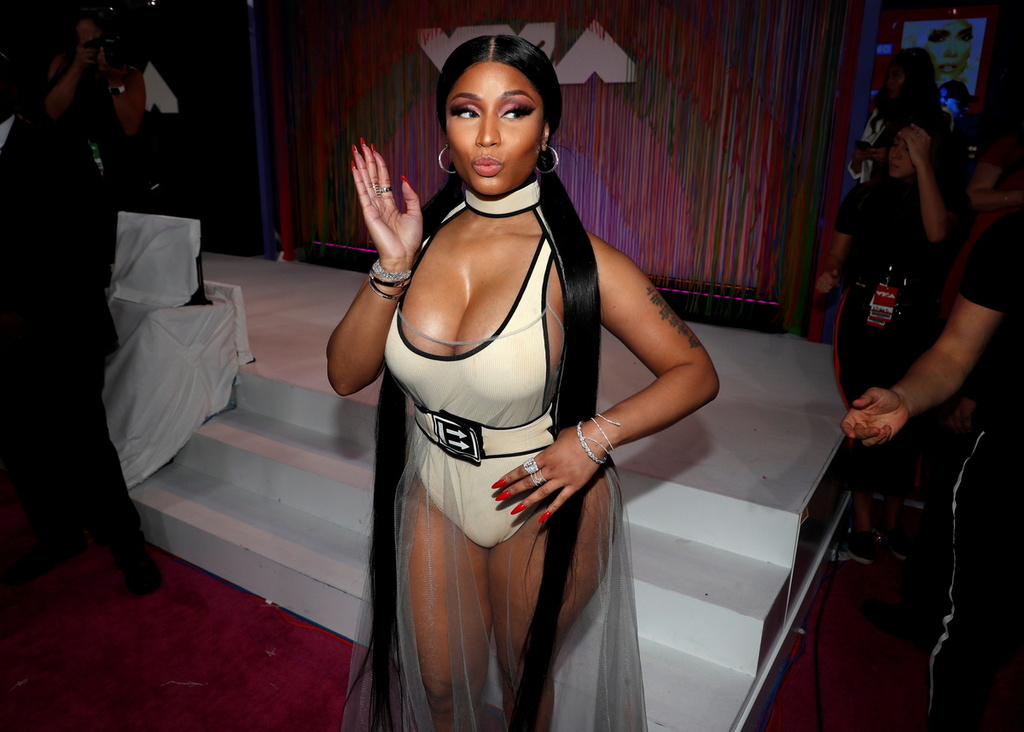 Trinidad and Tobago Health Minister Terrence Deyalsingh on Wednesday criticized as "false" the claim by American rapper Nicki Minaj that a person on the Caribbean island suffered swollen testicles after receiving a COVID-19 vaccine.

Trinidad-born Minaj sparked an international furor when she alleged on Twitter that her cousin in Trinidad refuses to get a vaccine because his friend become impotent after being vaccinated.

"His testicles became swollen. His friend was weeks away from getting married, now the girl called off the wedding," Minaj, who has 22.6 million Twitter followers, said on Monday.

The comments triggered an international backlash, with senior U.S. and British coronavirus officials condemning the claims.

Deyalsingh also denounced the statement by the Grammy-nominated artist as a waste of time.

"One of the reasons why we could not respond yesterday in real-time to Miss Minaj is that we had to check and make sure that what she was claiming was either true or false. Unfortunately, we wasted so much time yesterday running down this false claim," Deyalsingh said.

When asked about Minaj's tweets, Dr. Anthony Fauci, the top U.S. infectious disease expert, said there was a lot of misinformation on social media.

"I'm not blaming her for anything - but she should be thinking twice about propagating information that really has no basis as except a one-off anecdote, and that's not what science is all about."

Minaj said in a separate tweet that she had not been able to complete enough research of her own on the COVID-19 vaccines to get one in time for the Met Gala, a star-studded fundraiser for New York's Metropolitan Museum of Art.

Later, Minaj added that she will get vaccinated to be able to tour.

(Reporting by Linda Hutchinson-Jafar in Port of Spain; Writing by Jake Kincaid; Editing by Drazen Jorgic and Bill Berkrot)