The National Investigation Agency (NIA) has registered four cases to probe various criminal syndicates indulging in human trafficking, mostly of Nepali women and girls, through Manipur to other countries via Myanmar.

The cases were earlier registered by the Imphal police. The first one pertains to the trafficking of girls and women for their exploitation and trafficking to Myanmar and further to other South East Asian countries and West Asia through the Integrated Check Post at Moreh in Manipur.

The case is based on a first information report registered in Imphal in February 2019, in which three persons were named as accused for trafficking about 40 girls and women and two men.

The accused persons, Asha Kaji Lama Tamang, Rajiv Sharma and Madan Kumar Kharel, are from Nepal. The Union government transferred the probe to the NIA considering the gravity of the offence and its ramifications on “national security”.

In the second case, 65 women and two men were being trafficked by a syndicate allegedly involving one Lalit Bhadur Karki, also a resident of Nepal. The NIA has registered the third case in connection with the trafficking of 34 Nepalese women and 13 men who were brought by unknown human traffickers.

The fourth case is against two accused persons, Thaman Sing Damai and Anil B.K., and their associates for attempting to smuggle some Nepalese girls/women to Myanmar via Manipur and then to other countries for exploitation.

The report stated that the government estimated about 1.5 million Nepalese nationals worked in West Asia, with the vast majority of men in the construction sector in Saudi Arabia, Qatar, and the United Arab Emirates.

“Nepalis work under oppressive conditions, which include forced labour, and there are continuing reports that employers retain their passports and sometimes do not pay them for months at a time,” it said.

Due to the government of Nepal’s previous ban on women domestic workers to Gulf countries, many Nepali domestic workers in Iraq, Kuwait, and Saudi Arabia do not have valid work permits, which increases their vulnerability to traffickers, it added.

Labour traffickers exploit Nepalese men, women, and children in East Asia and Europe in farms and in construction, factories, mines, begging, and the adult entertainment industry, said the report. 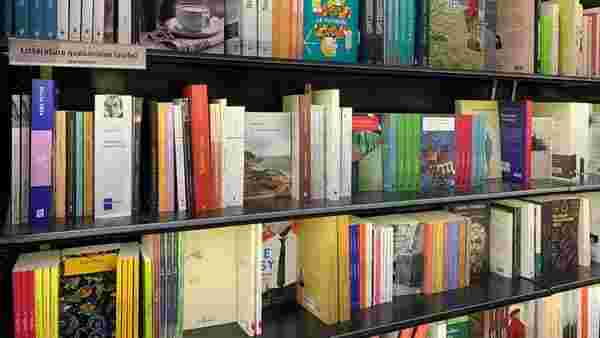 Livemint
One subscription that gives you access to news from hundreds of sites
Economic speed bumps yes, but no breakdown

The Hindu
The importance of emigrants

For India to increase remittances’ contribution to GDP, it doesn’t need more workers but skilling and better management