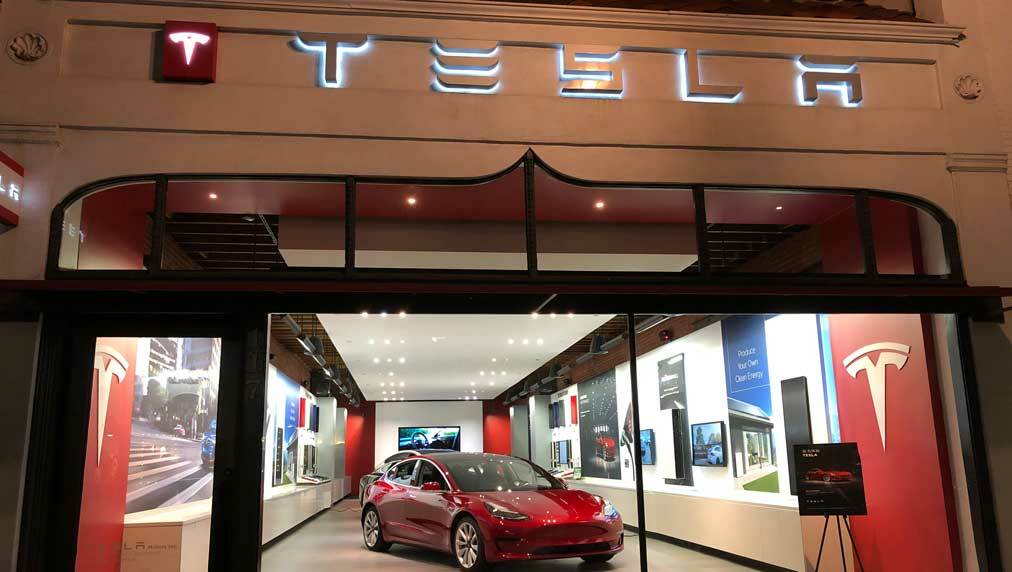 The letter to Gates added that the notice applies to over-the-air updates. The NHTSA is asking for details about when the issues where found, the vehicles models involved, repair agreements with owners, and why Tesla didn't issue a recall.

The letter comes on the heels of a formal safety probe the NHTSA opened in August into Tesla's Autopilot system. The agency is looking into 12 crashes that involved Tesla vehicles using the advanced driver-assistance systems and emergency vehicles. The NHTSA has sought a wide range of data from Tesla and other automakers related to the Autopilot probe.

The letter also states that the NHTSA now wants a wide range of information on FSD Beta drivers and how they have been chosen.

Meanwhile, the NHTSA sent a second letter to Tesla on Oct. 12 questioning its use of nondisclosure agreements with beta FSD test drivers. It maintains the NDAs "allegedly limit the participants from sharing information about FSD that portrays the feature negatively, or from speaking with certain people about FSD."

As a result, the NHTSA, which relies on reports from consumers as an important source of information in evaluating potential safety defects, says it's "unacceptable" that participants in the early-access beta release program be prevented from reporting safety concerns to the agency.

The agency has requested copies of the NDAs among other related information by Nov. 1.

Tesla released its most recent FSD update earlier this week to about 1,000 drivers, adding more participants in recent days. It appears to have stopped requiring NDAs in the last couple of days. The timing of the NHTSA letter suggests a possible link.

5 Stocks Flashing Buy Signals As Rally Attempt Finally Does This

Shares rose 0.4% to 809.04 on the stock market today. Tesla stock edged past a three-weeks-tight entry at 807.07. The buy range extends to 847.42. However, shares are on track for an eighth straight weekly gain, and do look somewhat extended on a weekly chart.

The stock's relative strength line is trending up, according to MarketSmith. Tesla posted strong deliveries for the third quarter, with China sales beating expectations.

Tesla's RS Rating is 85 out of a best-possible 99, while its EPS Rating is 72. With a Composite Rating of 96, Tesla currently ranks No. 1 in IBD's auto manufacturers group. Tesla is a Leaderboard stock.

Among other automakers with growing EV offerings, General Motors fell 2% and Ford slipped 0.8%.