NHS prescription charges in England are to be frozen in the latest move by ministers to ease the cost-of-living crisis amid fears the squeeze on family incomes is damaging the Tories. Health Secretary Sajid Javid said the charges – which normally rise in line with inflation – will be held this year to “put money back in people’s pockets”.

The Department of Health and Social Care (DHSC) said the freeze, which is the first for 12 years, will save patients £17 million. It means the charge for a single prescription will remain at £9.35, while a three-month prescription prepayment certificate (PPC) stays at £30.25.

Twelve-month PPCs will remain at £108.10 and can be paid for in instalments. Mr Javid said: “The rise in the cost of living has been unavoidable as we face global challenges and the repercussions of Putin’s illegal war in Ukraine.

Read more: I tried fry ups at Asda, Tesco and Morrisons cafés - and there was more than one disaster

“Whilst we can’t completely prevent these rises, where we can help we absolutely will. This is why I am freezing prescription charges to help ease some of these pressures and put money back in people’s pockets.”

The move comes after Boris Johnson instructed ministers to come up with measures to ease the pressure on household budgets due to soaring global prices. Following the Queen’s Speech on Tuesday, the Prime Minister chaired the first meeting of the Government’s cost of living committee. He urged ministers to be as “creative as possible” in coming up with ideas to help hard-pressed families which would not require fresh Treasury funding.

The DHSC has already said it will delay a ban on supermarket two-for-deals offers on unhealthy and fattening foods – to the dismay of health campaigners. Mr Johnson, meanwhile, has told ministers to draw up plans to shed 90,000 civil service jobs over the next three years, taking the workforce back down to where it was before the pandemic.

But with the Bank of England forecasting that inflation this year will reach double digits, the Government is likely to remain under pressure to go further. After the Conservatives lost nearly 500 seats in the local council elections, some Tories have been calling for tax cuts as the only way to deliver real help to those who are struggling.

Meanwhile, ministers have been resisting calls for a windfall tax on the profits of the energy companies which have been swollen by rising oil and gas prices, warning of the impact on investment in new “green” technologies. However in a sign their opposition may be weakening, Mr Johnson said the Government will “have to look at it” while Chancellor Rishi Sunak said he would be “pragmatic”. 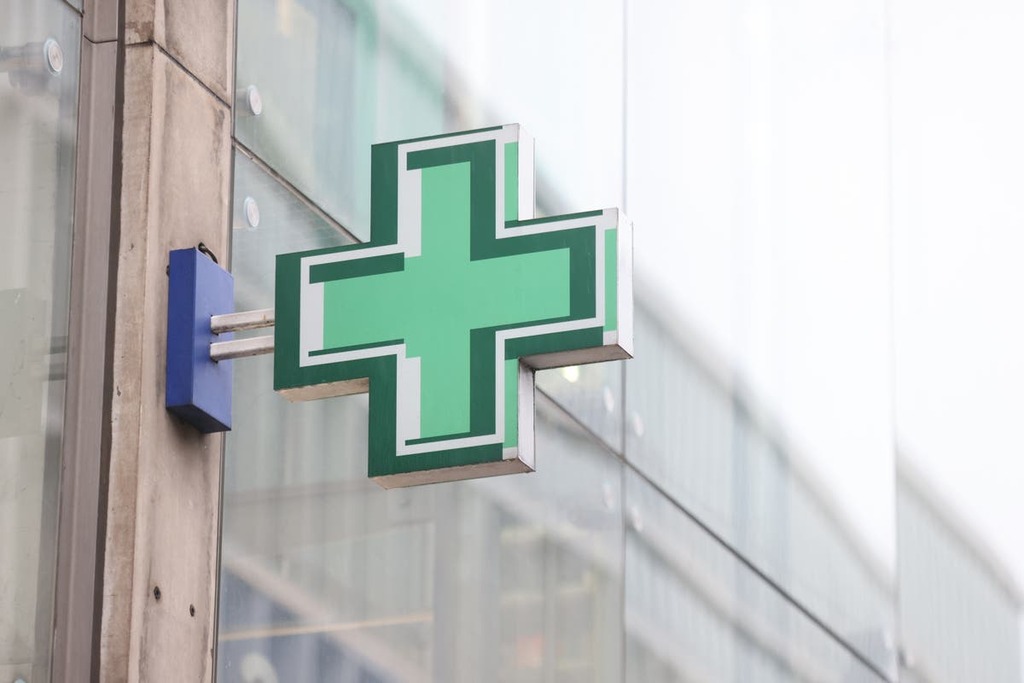