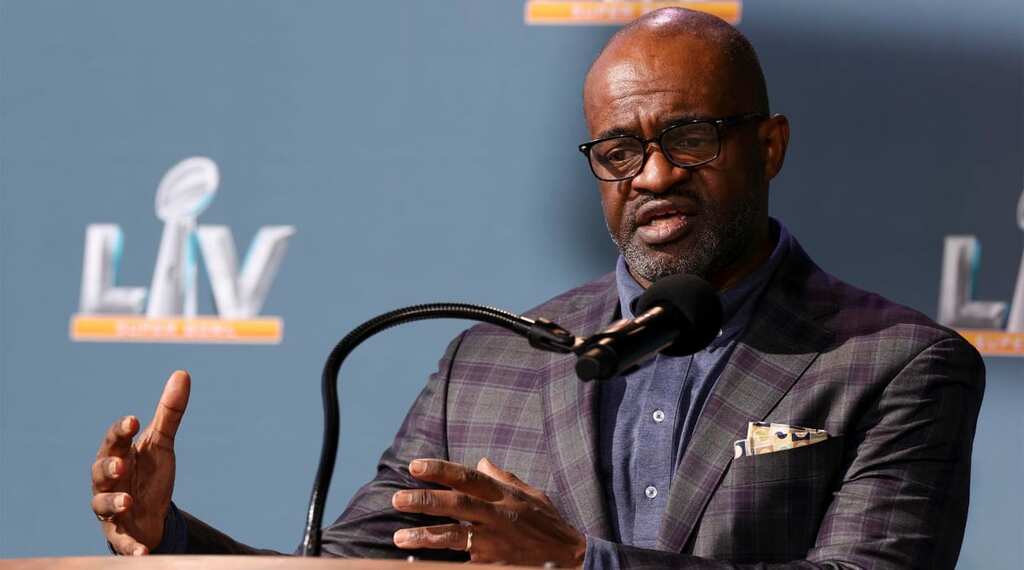 The NFL Players Association's board of representatives voted Friday to retain executive director DeMaurice Smith for another term, according to NFL Network's Tom Pelissero.

The vote from the representatives—which consists of players from all 32 teams across the league—designated that Smith's term could be as short as one year. Smith earned a minimum of 22 votes for another term while eight voted against him and two abstained, per Pelissero.

The board of representatives voted to change the union's framework and allow for the executive director's term to be more flexible, stating that it could be anywhere from one to five years.

"The NFLPA Board of Player Representatives voted to extend DeMaurice Smith for one more term as our union's Executive Director," the NFLPA said in a statement. "He was transparent with is about his interest in moving on after his term and for the stability and security of our union, he will work with our player leadership to ensure we have a succession plan in place for the next leader.

"De [Smith] cares deeply about our union and we thank him for staying to help us secure a strong future for the NFLPA."

Smith's job was in jeopardy on Tuesday. The NFLPA's executive committee voted to determine whether Smith should remain in his position. According to the NFLPA's constitution, an unanimous approval vote by the 14-person committee would have kept Smith in the job. However, the vote was evenly split at 7–7, according to ESPN.

Smith's term was due to end in March. Following the decision from the NFLPA's board of representatives, the NFLPA executive committee will negotiate a contract extension for Smith that could keep him in his position until approximately 2023, per Pelissero. With Smith still intact, he provides stability through another NFL season involving a changing football landscape navigating COVID-19 protocols.

He negotiated the new collective bargaining agreement with the league and team owners that was ratified in March 2020 by a narrow vote of 1,019 to 959. But, prominent players such as Aaron Rodgers, J.J. Watt and Richard Sherman voiced their opposition to the deal, which among other factors, extended the regular season to 17 games.