NFL Week 18 Awards: How did the refs make this terrible call against the Patriots? 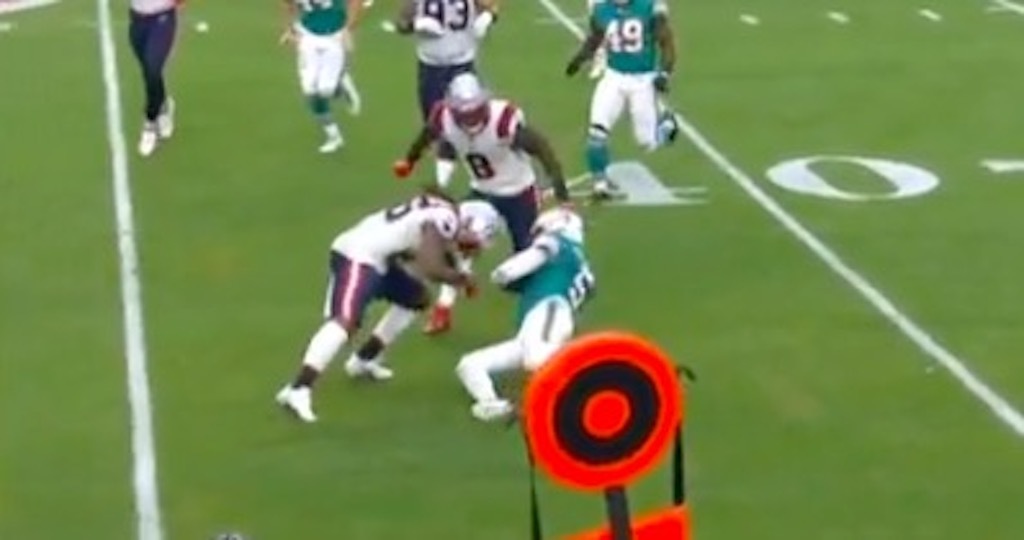 For the first time in NFL history we had a Week 18 and we hoped things would get weird on this final Sunday of the season and boy did things ever get weird.

We have to start in Jacksonville, where the Colts needed just a win over the 2-14 Jags to clinch a spot in the postseason. Well, the Colts came out listless and lost to Jacksonville, 26-11, and had their season come to an end.

Their season ended because Ben Roethlisberger and the Steelers were able to pull out a wild overtime win over the Ravens in Baltimore.

There was movement all over the playoff picture, which seemed to change by the minute, including the 49ers punching their way into the postseason with an overtime win over the Rams in Los Angeles.

Let’s have some fun and hand out some awards.