NFL to Decide on Watson Suspension Before Season, per Source

Editor’s note: This story contains accounts of sexual assault. If you or someone you know is a survivor of sexual assault, contact the National Sexual Assault Hotline at 1-800-656-4673 or at https://www.rainn.org.

The NFL is expected to make a decision on a potential suspension for Browns quarterback Deshaun Watson before the start of the 2022 season, according to The MMQB’s Albert Breer.

Breer noted Monday the NFL has spoken with at least half the women who filed lawsuits against Watson.

Watson faces 22 active civil lawsuits regarding alleged sexual harassment and assault that occurred during massage therapy sessions. The lawsuits entail numerous accounts of alleged sexual misconduct, from Watson refusing to cover his genitals to “touching [a plaintiff] with his penis and trying to force her to perform oral sex on him.”

Two additional depositions regarding Watson will take place from June 21 to June 23. There is an agreement in place to pause civil cases on July 1 until after the 2022 season, forcing the NFL to either make a ruling on Watson before September or wait until before the 2023 season to issue a potential suspension. Breer believes the latter scenario is unlikely.

NFL investigators Lisa Friel and Jennifer Gaffney questioned Watson last week. Once they’ve finished their investigation, they will report their findings to former U.S. District Judge Sue L. Robinson, who will determine whether Watson will be disciplined. Discipline options include a suspension, fines or a combination of the two.

Watson was traded to the Browns on March 18. During his introductory press conference, he continued to deny assaulting, harassing or disrespecting any of the women who filed a suit against him. Watson previously faced 10 criminal complaints, though he is not facing charges on that front following two separate grand jury hearings. According to Jenny Vrentas of The New York Times, those complaints detailed similar incidents of harassment and assault.

As the civil deposition proceedings continue, here’s a recap of what has happened on and off the field since Watson’s last snap. 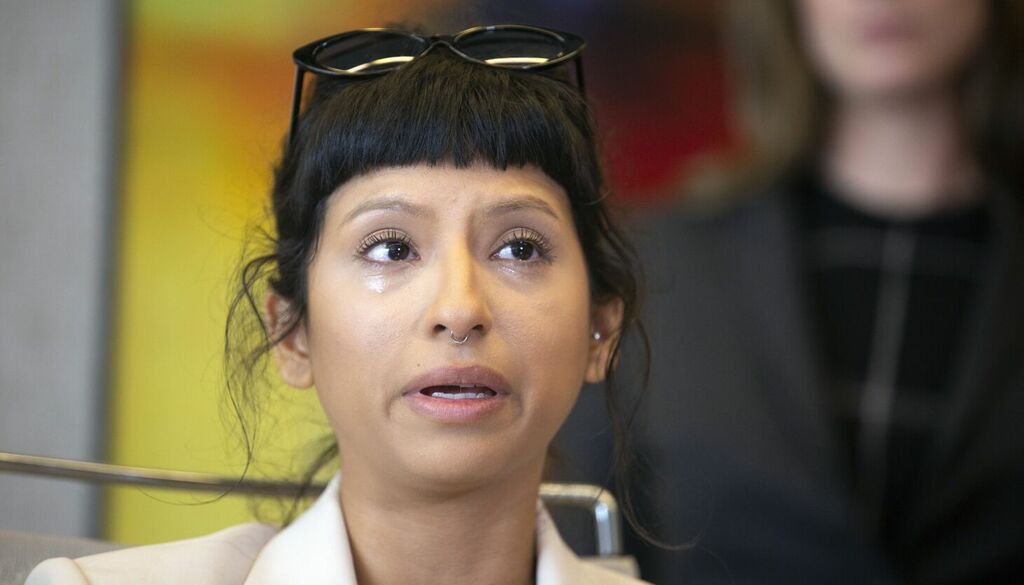 Deshaun Watson accuser says she felt ‘scared’ and threatened
Appearing on HBO’s “Real Sports with Bryant Gumbel,” Ashley Solis, who is among 22 women who have sued Watson over…

Chicago Sun-Times
One subscription that gives you access to news from hundreds of sites
Does winning truly trump everything?