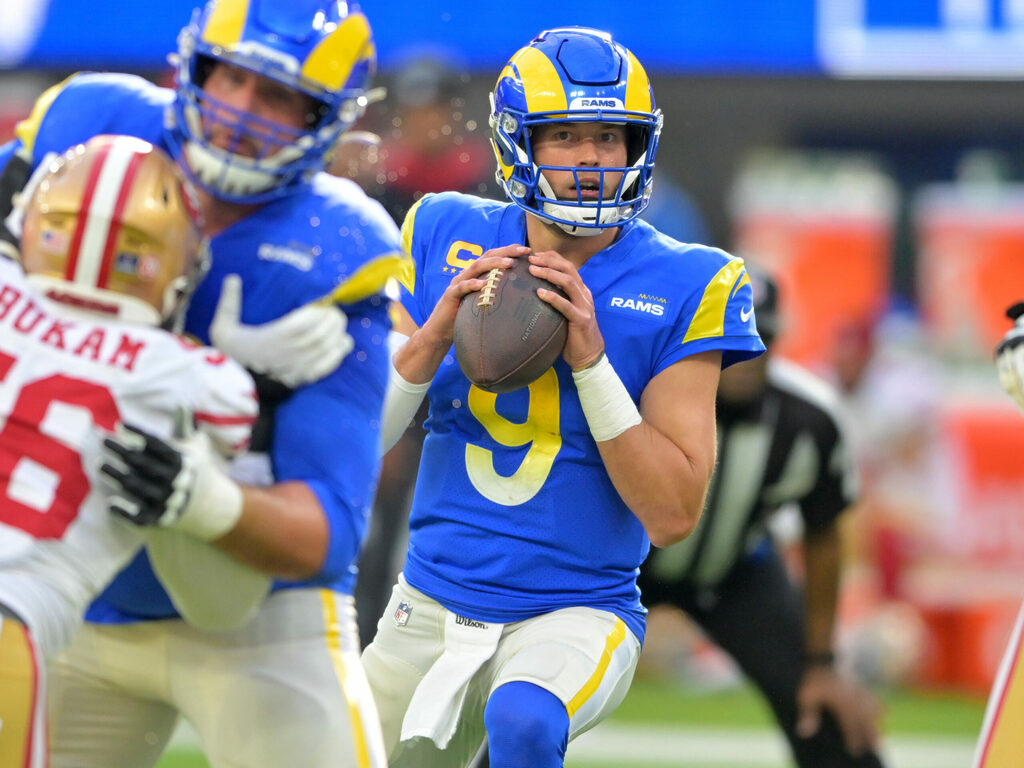 The 2021 NFL season wasn’t a great one for my picks. It was still pretty good, though.

I finished the league’s first-ever 272 game slate with a straight-up record of 178-93-1. That was a dropoff from my last two seasons as Pickwatch’s top regular season prognosticator, but still enough to finish 19th in a field of nearly 400 NFL writers. I went from being 2018 Clemson to 2021 Clemson, only with less complaining about student athletes being allowed to sell fried chicken.

Now we venture into a land where my powers fade and eventually disappear entirely; the NFL Playoffs.

The lack of lopsided matchups and desire to pull a postseason upset out of the ether has left me traditionally batting around .500 when it comes to picking winners en route to the Super Bowl. A seven-team field with only one bye has made things a little easier in the Wild Card round — the world will be flocking to the Kansas City Chiefs the same way it did for the New Orleans Saints when they got to face NVP Mitchell Trubisky and the Chicago Bears last January — but aside from the seven seeds no team is more than a 5.5-point favorite as of Thursday afternoon.

That leaves us with three days of solid football and five games that are rematches of regular season showdowns. Let’s make some predictions, including the famous Rhody Scumbag Lock of the Week (now 7-16 on the season!). Want the full lineup? Those can be found here.

Here are my breakout picks. All odds via Tipico.