Newsboy's racing tips and nap from Tuesday's meetings at Doncaster, Exeter and Southwell 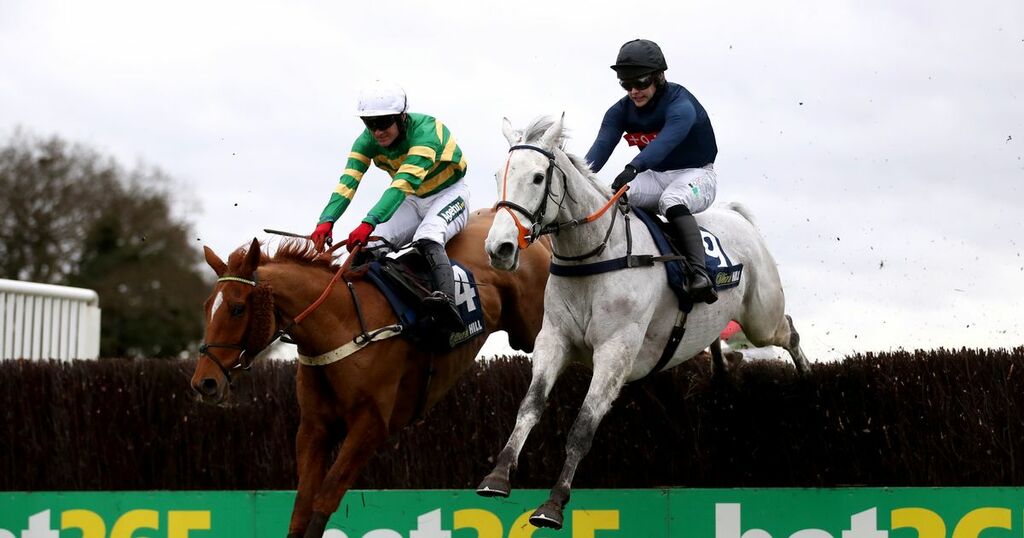 AFTER THE FOX (12.05, nap) may get punters off to a flier by landing the opening race at Doncaster on Tuesday.

The seven-year-old, trained by Jane Williams, showed a willing attitude to plough through the mud in a handicap hurdle over two miles at Bangor last month when he finished a narrow second to Lady Tremaine.

And my selection should relish going up significantly trip to just over three miles for the Sky Bet Extra Places Every Day Handicap Hurdle for conditionals and amateur.

He won't go down without a fight under Anna Johnston.

Later on the card, RUSSIAN RULER (2.15, treble) can land the Betting Better With Sky Bet Novices’ Hurdle on his hurdling debut for Nicky Henderson.

The €48,000 Sholokhov three-year-old impressed when winning a Warwick bumper in May on his first track start in the hands of Nico De Boinville, who again partners the three-year-old for the powerful yard.

At Southwell, TOTALLY CHARMING (5.50, nb) could take some stopping under the in-form Callum Shepherd in the MansionBet Beaten By A Head Handicap over a mile.

On his first run last Saturday for trainer George Boughey, after leaving Denis Quinn, he comfortably won a nine-runner handicap at Kempton, again over a mile.

Even under a penalty, he still appears ahead of the handicapper and can go in again.