Newsboy's Nap and racing tips on Thursday for Ayr, Exeter, Worcester and Chelmsford 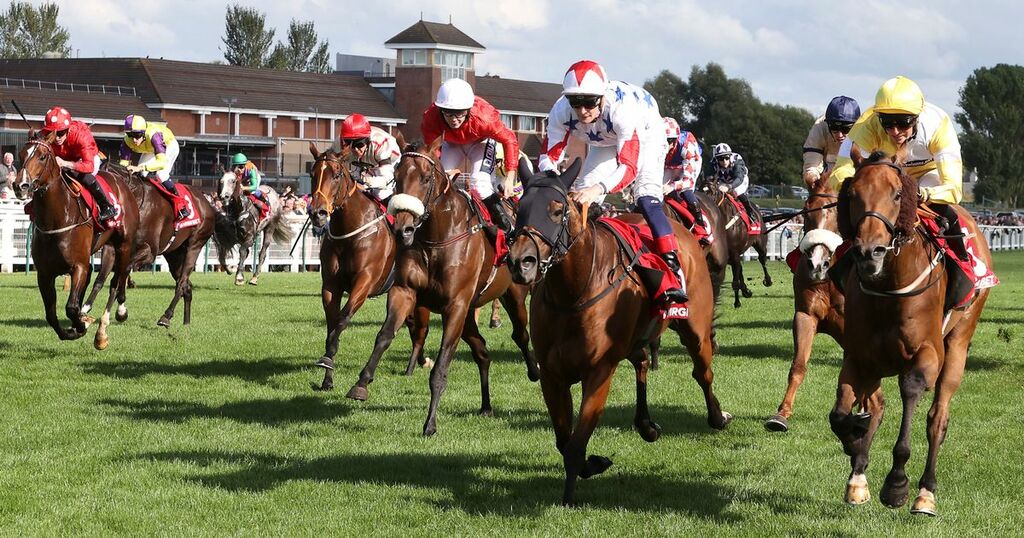 BIG LES looks good under a 5lb penalty for a course-and-distance victory nine days ago as he takes on 12 rivals for the Virgin Bet Handicap (3.15) at Ayr.

The Julie Camacho-trained son of Big Bad Bob goes well on Scotland’s west coast - he has two wins and a third to show from four visits.

Rain-softened terrain is also a plus for the six-year-old, as he showed when beating Blind Beggar by a couple of lengths here last time out.

The British Horseracing Authority handicapper has put my selection up 7lb from a rating of 76 to 83.

That means Big Les is 2lb well in according to the official’s calculations and, under ideal conditions and his favourite stamping ground, Jack Garritty’s mount gets the vote for the follow-up.

The concluding race on Ayr’s card, the Virgin Bet Raceday Handicap (4.55), looks a good opportunity for DE MAZZARO to continue his fruitful run.

Since joining Tristan Davidson in early summer, the seven-year-old son of So You Think has collected four times from eight attempts, making the podium on another three occasions.

Phil Dennis’s partner was back in the winner’s enclosure when holding Port Or Starboard by a length and a half at Hamilton Park last time.

De Mazzaro now competes from a mark of 58 - his first score of 2021 came from 13lb lower - but there is still the possibility of more to come, and he’s taken to go in again.