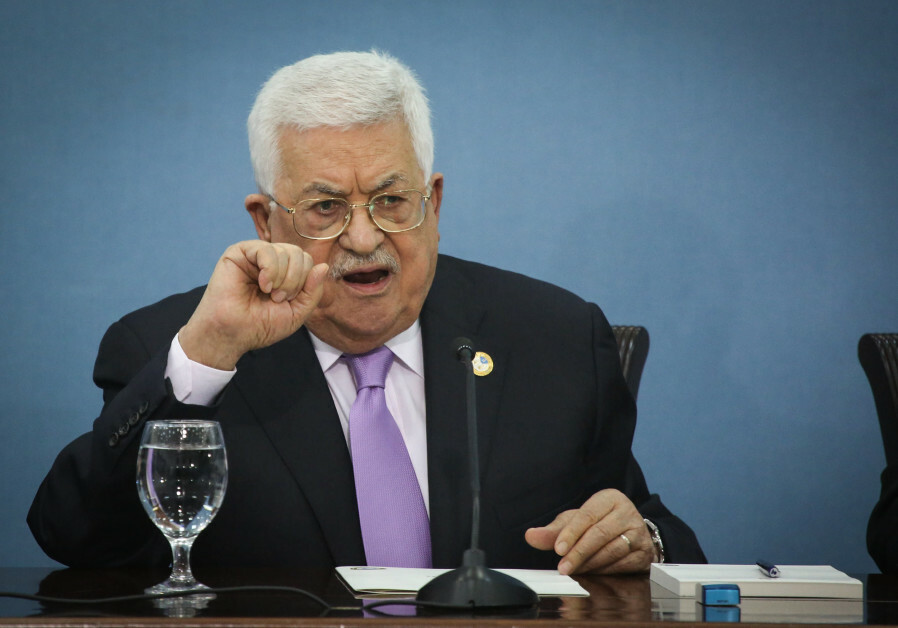 Arab world condemns Israel over death of Al Jazeera journalist
A swath of terrorist groups, Arab politicians and organizations, Arabic media and others blamed Israel for the death of Shireen…

The Canberra Times
Read news from The Economist, FT, Bloomberg and more, with one subscription
Learn More
How do you know when someone is growing large quantities of cannabis?

This at-home COVID-19 test could give you a wrong result. Don’t use it, FDA warns

WASHINGTON — The Food and Drug Administration is warning to avoid using another at-home COVID-19 that could give a wrong result when used.

Do not use the Skippack Medical Lab SARS-CoV-2 Antigen Rapid Test (Colloidal Gold), according to an agency alert published Tuesday.

“This test is not authorized, cleared, or approved by the FDA for distribution or use in the United States,” the FDA said, adding that it “is concerned about the risk of false results when using this test.”

Up to more than 209,000 of these tests were recalled by SML Distribution LLC after they were distributed in the U.S. in January and February, the FDA said. The agency emphasized this is a “Class I recall, the most serious type.”

SML Distribution has not given “adequate data to show the test works correctly,” according to the FDA.

SACRAMENTO, Calif. — Sacramento County Sheriff Scott Jones is reigniting his feud with Black Lives Matter in his run for Congress.

A new campaign advertisement shows images of protests on downtown Sacramento streets and freeways, while a man’s deep voice says: “In our cities, on our border, politicians created chaos. Even though his home was targeted, his family terrorized, Sheriff Scott Jones stood up to BLM and stopped the riots. It takes courage to stand up to a mob.

“Character to take on the politicians. Commitment to stand with President Trump and secure the border. Sheriff Scott Jones for Congress. He has what it takes to make America safe again.”

The ad aims to reinforce the notion that Jones, sheriff for the past 12 years, is tough on crime. It’s his key selling point in a midterm election where concern about crime is rising throughout Sacramento, the suburbs and the more rural counties in the district.

ORLANDO, Fla. — Walt Disney Co. executives boasted about another blockbuster quarter Wednesday at its theme parks even as they remained mum about the feud with Florida Gov. Ron DeSantis.

During an earnings call, executives did not mention the widespread criticism levied at Disney for its response to Florida’s so-called “don’t say gay bill” in March — which intensified after the bill passed the Legislature and Disney CEO Bob Chapek vowed to fight it.

The entertainment giant’s fight with DeSantis intensified in mid-April, leading to the dissolution of the Reedy Creek Improvement District and some conservatives calling for boycotts of the company in recent weeks.

Any effects of the April events on Disney’s finances won’t be seen until the company’s next quarter.

From early January through April 2, though, Disney’s parks division more than doubled revenue to more than $6.6 billion from almost $3.2 billion over the same time last year. Both Disneyland and Disneyland Paris were closed during 2021′s second quarter, and Disney’s other parks operated with capacity restrictions.

Outrage over reporter's death during Israeli operation in Jenin

With many facts still unclear, Israel said it would investigate the circumstances of Abu Akleh's death, suggesting that she could have been killed by Palestinian fire.

Abu Akleh was "conducting her journalistic duty, clearly wearing a press jacket that identifies her a journalist," the statement continued. "Al Jazeera Media Network condemns this heinous crime, which intends to only prevent the media from conducting their duty."

The U.S. embassy in Israel confirmed that the 51-year-old, a well known journalist in the Arab world, was also a U.S. citizen.

Arab world condemns Israel over death of Al Jazeera journalist
A swath of terrorist groups, Arab politicians and organizations, Arabic media and others blamed Israel for the death of Shireen…