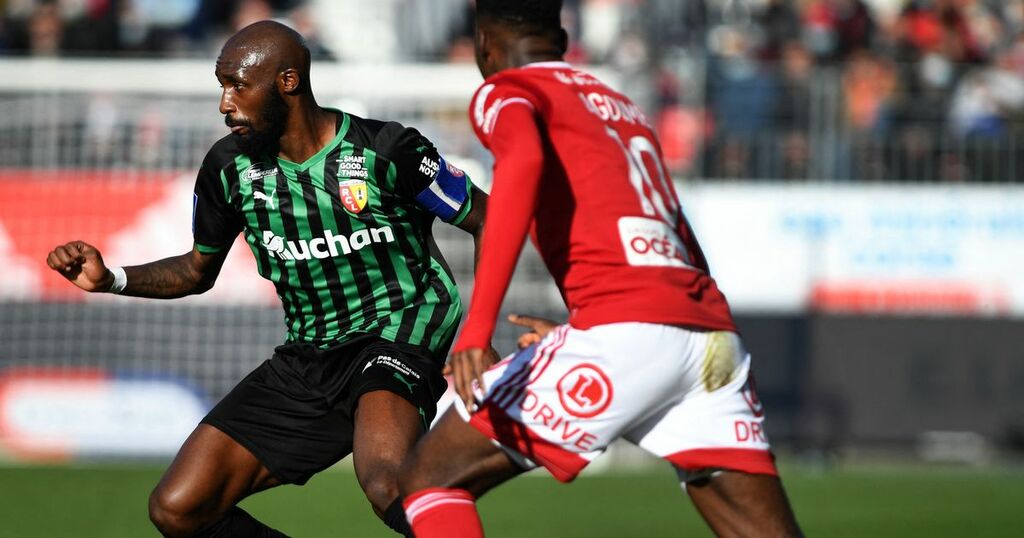 Journalist Cedric Rablat has claimed the Clarets have offered €17m for the 26-year-old, who has previously been reported as a Magpies target by French outlet Foot Mercato.

The Ivory Coast international represented Manchester City early on in his career and also spent time on loan at Fulham during his time in England.

He has been a crucial figure for Lens this season, making 22 appearances in all competitions and scoring seven goals.

According to talkSPORT, Newcastle United have submitted a £28m bid for Sevilla defender Diego Carlos.

The 28-year-old, who represented Brazil at the 2020 Olympics, has been a regular in La Liga with Sevilla since joining from Nantes back in 2019.

However, it has been indicated to ChronicleLive that a bid of around £40m would be required to bring him to Tyneside, meaning the reported fee offered may not be enough to tempt Sevilla to sell.

Mail Online claim the Magpies instead value the 19-year-old at £20m and remain in talks over a move for the France under-20 international.

It has reported by ChronicleLive that a medical has been arranged for Burnley forward Chris Wood and the club would boast a significantly strengthened set of attacking options if both Wood and Ekitike joined.