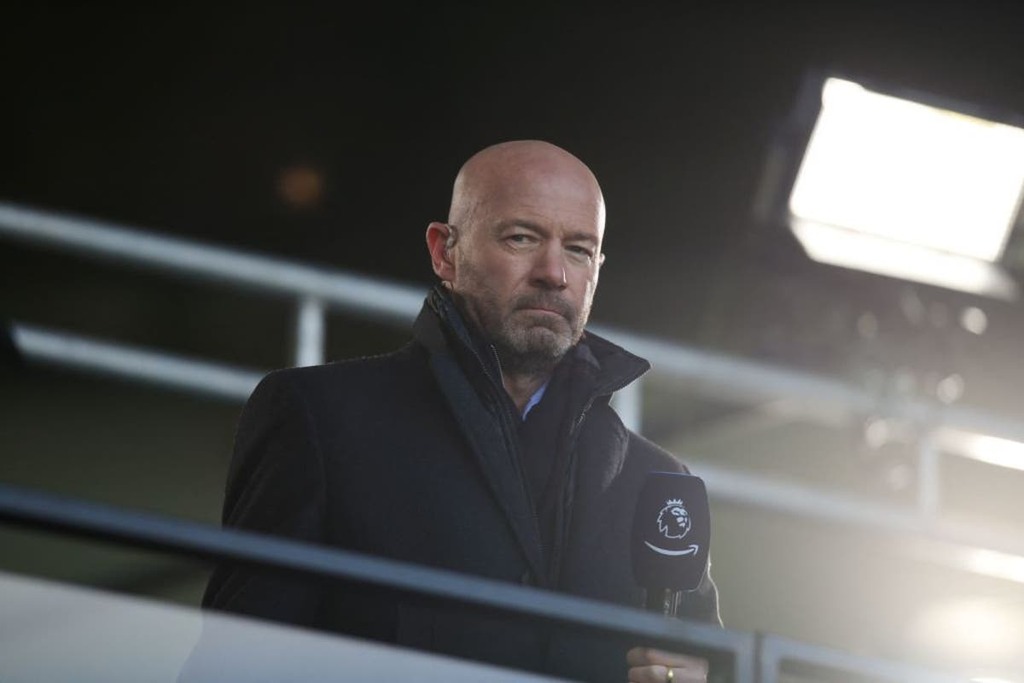 The deal has been a long process for now-former owner Mike Ashley, who put the club up for sale originally in 2008. The news ends Ashley’s 14-year ownership of the club. Fans will hope the investment will translate into better results as their best Premier League finish in recent seasons has been fifth - almost a decade go. More recently, one relegation, one promotion and one 10th-place finish has been the story of their last seven years.

“All we’ve done is tick along and survive for 14 years,” Shearer, who scored 206 goals in 10 years at Newcastle, told the BBC.

“We’ve had no real ambition, we’ve survived, cup competitions have been non-existent and this city and this football club and our fans deserve better.

“The fans are loyal, they love their football club and their life is Newcastle United. It all depends on whether Newcastle win on a Saturday. They work hard all week to spend their money on the club, so I understand why there is so much happiness in the city today and I feel exactly the same.

“Our fans also need to know that they matter, because they haven’t for 14 years, so today is special for them.”

And he continued to share his joy on social media, tweeting: “Yesssssssss. We can dare to hope again.”

Shearer wasn’t the only former Newcastle player sharing his thoughts as Michael Owen also tweeted: “Such good news for everyone associated with @NUFC. New ownership is exactly what the club needed. Renewed optimism, it could be a game changer for the club.”

Newcastle are charged with staying in the league this season as they are currently 19th and are still searching for their first win of the campaign.