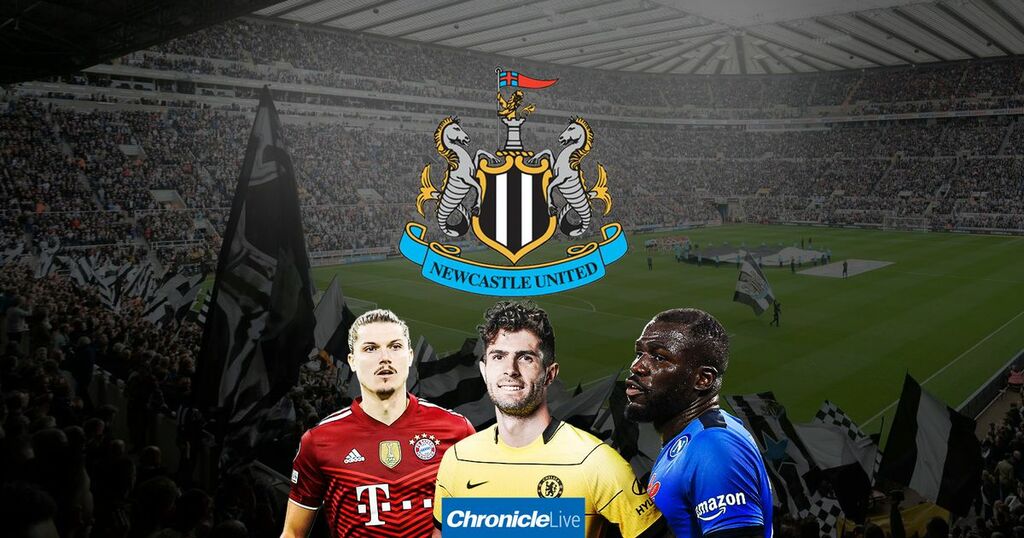 Newcastle United could potentially be able to spend up to £190m in the January transfer window due to their frugal spending and profit-making over the last couple of transfer windows under previous owner Mike Ashley.

A Saudi-led consortium completed the £300m takeover of Newcastle last week to make the Magpies the richest club in the Premier League, and with Newcastle still searching for their first win of the season and sitting in 19th place, a big January transfer window could be on the cards.

Usually, a spending spree of that magnitude would automatically break Financial Fair Play (FFP) rules, but due to Ashley's reluctance towards big-money signings and upgrading club facilities, it has left the Magpies in a great position under their new ownership, meaning that up to £190m could be spent in January alone without breaking any FFP regulations.

The takeover of Newcastle was successful after the Premier League received "legally binding assurances" that the state of Saudi Arabia would not control the club, instead the Public Investment Fund (PIF) would.

The sale of Newcastle put an end to Ashely's 14-year ownership of the Tyneside club - giving many Newcastle fans hope of seeing their side lift a trophy once again.

So, what would happen if Newcastle were given £190m to spend in the January transfer window? Would Newcastle follow in the footsteps of Manchester City and make their 'Robinho signing', or will the money be spread equally throughout the squad?

We used Football Manager 2021 to simulate the 2022 January transfer window to see what would happen.

To set up the simulation, we use the Football Manager 2021 editor to edit a new game save file and updated all transfers as of October 8, 2021. We also removed Mike Ashley as the club's owner, replaced him with the new ownership structure and made a number of changes, including setting the new owners as Sugar Daddy (foreground), which means they will back the club in the transfer market and increase the club's reputation, allowing them to attract more high-profile players and managers.

This is what happened!

The first transfer from the new owners in the simulation was made before the January transfer window in mid-October, and it wasn't a player, either.

Steve Bruce was swiftly sacked and replaced as the manager of Newcastle on October 12, 2021, with Ajax manager Erik ten Hag appointed in his place just a day later.

Here's the full list of the transfers made in Newcastle's 2022 January transfer window.

Newcastle's first and most expensive signing of the simulation was Christian Pulisic from Chelsea for £54m, a new club record transfer fee.

There was a large focus on defensive signings in the simulated transfer window as four new defenders arrived - the most expensive being Napoli's Kalidou Koulibaly who signed for £39.5m.

Lille's young striker Jonathan David arrived for £16.5m to offer injury-struck Callum Wilson some competition up-front, whilst Daniel James signed from Leeds United, giving the Magpies a trio of new options in attack along with Pulisic.

And finally, the Magpies managed to sign Bayern Munich midfielder Marcel Sabitzer on loan in the simulated season after the Austrian midfielder struggled for game time after moving from RB Leipzig to the German Champions in the summer prior.

Overall, the simulation predicts that with the pull-factor Newcastle's new owners have due to their funds and ambition, the Magpies could be able to attract some of the world's best talent as they look to challenge for trophies once again.

How do you think Newcastle would spend £190m in the January transfer window? Let us know in the comments below!