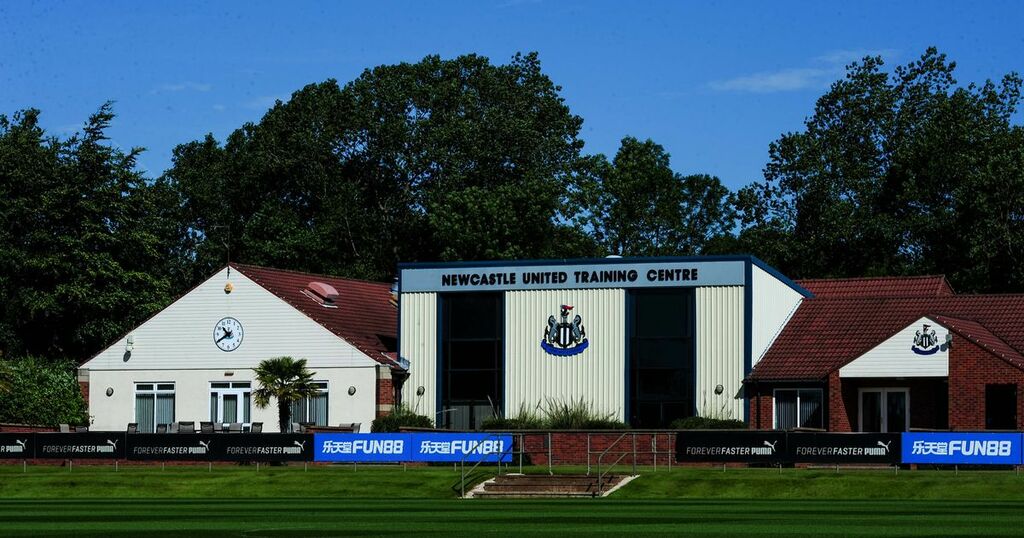 Newcastle United players discovered the club could soon be in new hands following a debrief from their defeat at Wolverhampton Wanderers.

They didn't know it then but the game could end up being a lengthy page in the club's history books as the last game of the Mike Ashley era.

Chronicle Live understands that senior players are keen for some answers within the building after seeing breaking news on major TV companies and the takeover deal splashed over most of this morning's national newspapers.

The squad were back in today to take part in training under Steve Bruce and his coaching staff but no directives have reached the training ground for playing and technical staff at this stage.

During previous chapters of the takeover saga figures like skipper Jamaal Lascelles has pushed the hierarchy for answers.

Indeed, this was the case during team nights out when Ashley was quizzed by players over dinner.

Now though players - like fans - are waiting for the confirmation to drop through from the Premier League's communication department.

Bruce and his coaching team are getting on with business as usual until told otherwise.

But no matter who the owner is, a seven-figure compensation figure must be paid out to change boss.