Newcastle United have already dealt Burnley a couple of blows this season by beating them in the Premier League and taking Chris Wood off them via a £25million release clause. The two sides still have to face each other on the final day in a game that Burnley may need to win to stay up. But regardless of their top-flight fate, United may yet about to inflict another dent to the Turf Moor side.

United's interest in James Tarkowski is well known but there is a suggestion that the Magpies could have nudged ahead in the race for his signature with West Ham cooling their interest in the centre-back. Newcastle boss Eddie Howe has discussed a budget ahead of the summer window but with Tarkowski available for free, as he is at the end of his contract, and the Magpies able to better his £50,000 per week wages at Burnley, it could be the perfect deal.

Eddie Howe has a big decision to make this summer when it come to his goalkeeping brigade.

The Newcastle United head coach has plenty of faith in Martin Dubravka but whether a shot stopper like the Slovakian international fits the bill in the long-term remains to be seen. Howe is keen to continue to play front-foot football and with goalies like Manchester City's Ederson and Alisson of Liverpool setting the bar as modern sweeper-keepers, the Premier League is only going to accommodate more like them moving forward.

One name Newcastle have already been linked with is Chelsea's Kepa Arrizabalaga who has told the Blues he wants to leave this summer. Chelsea paid £71.6million for his services but he could be available for much less.

Kepa's agent has briefed media men that Newcastle, Lazio and Juventus like the Spain international and he is eager to get first-team action ahead of the World Cup later this year. Howe is expected to stick with Dubravka but if a goalkeeping deal comes along this summer he may not be guaranteed the number 1 spot.

However, as the notebook reported last weekend both Karl Darlow and Freddie Woodman are possible leavers this summer. Middlesbrough still want Darlow while Bournemouth have an interest in their on loan keeper Woodman.

Newcastle were also linked with Kasper Schmeichel via a radio report but that was quickly played down by those close to the Danish international.

The Seasiders took Newcastle's soon-to-be-released midfielder Mo Sangare on trial last month but the Championship side have opted against handing him a deal. Former Newcastle reserve team boss Ben Dawson had high hopes for Sangare at one stage but despite a loan deal at Accrington Stanley last year he has not shown the development the Magpies needed to see to offer him a contract.

At 23 the club are trying to fix him up with another trial with several EFL clubs mulling over the free transfer list. The 6ft 3in midfielder has been capped by Liberia at international level and his current deal expires in July.
We want to hear your thoughts, so LOG IN and leave your comment below 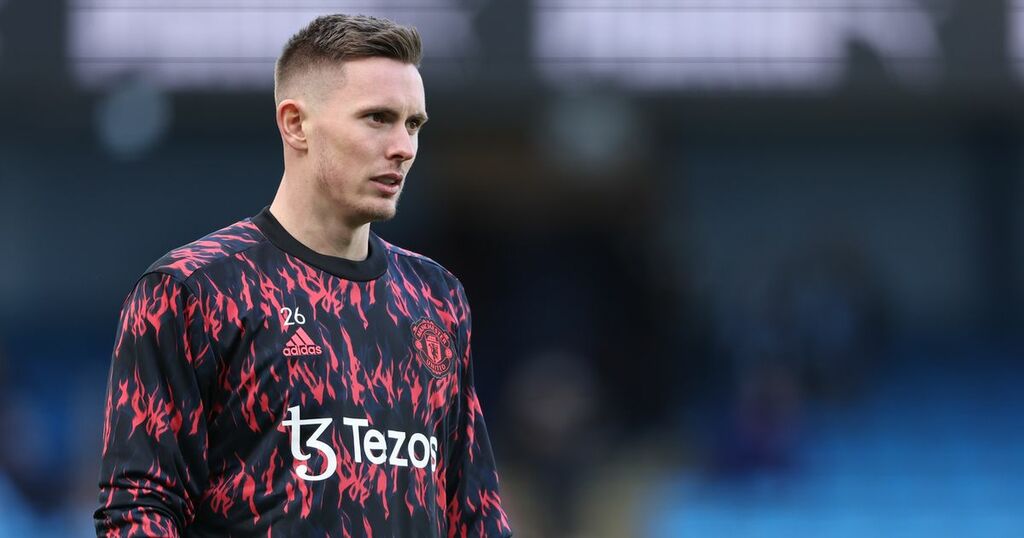 A look at the latest Newcastle United headlines