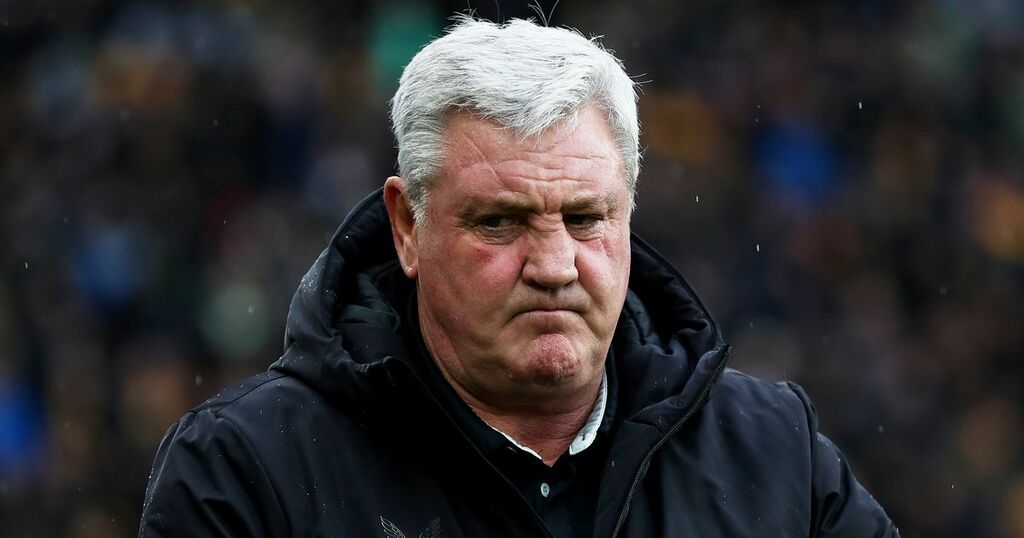 Steve Bruce’s time as Newcastle United boss will be over this week – but appointing his replacement will not be as rapid.

The new Saudi owners of the club will bin Bruce, 60, in the next few days as they make their first major call in their St James’ Park revolution.

Former St Johnstone and Hamilton forward Graeme Jones will step up as caretaker for next week’s showdown with Tottenham.

But Jones could remain in the dugout for the next few weeks while Newcastle search for Bruce’s successor, writes the Sunday People.

However, claims Italians Antonio Conte and Roberto Mancini could be set for a return to the English Premier League are incorrect.

Steven Gerrard is being considered, it is believed while Zinedine Zidane has also been mooted. But there doesn’t appear to be little hunger to appoint the former Real Madrid manager.

One problem the decision-makers have been confronted with this week has been the speed with which the takeover went through.

The pace at which the events of the past few days have unfolded means that while Bruce’s exit is a formality, there is no-one lined-up to take over.

For a long time, Rafa Benitez was a prime candidate but the Spaniard’s desire to take control at Everton has scuppered those plans.

The news of Bruce’s axing will be warmly received by the Toon Army. He will leave with his head held high at retaining the club’s top-flight status against a difficult backdrop with previous owner Mike Ashley nowhere to be seen during a winless start to the campaign.

Bruce had agreed a contract where his compensation depended on how long he remained in charge and the suggested £8m pay-out should help heal the wounds of his exit.

Ashley fought tooth and nail with the Premier League to push through the £305million deal with Saudi Arabia’s Public Investment Fund to end his controversial 14-year Tyneside reign.

But he hasn’t closed the door on any future football involvement.

And sources close to Ashley revealed an interest in buying Derby, who are currently in administration.

He also wants to give his Sports Direct empire a public platform – and owning Derby would provide that.

The Ashley aide insists that the traumatic events at St James’ Park haven’t put off the business magnate staying in the game – even if Derby are looking at a future in League One next season.