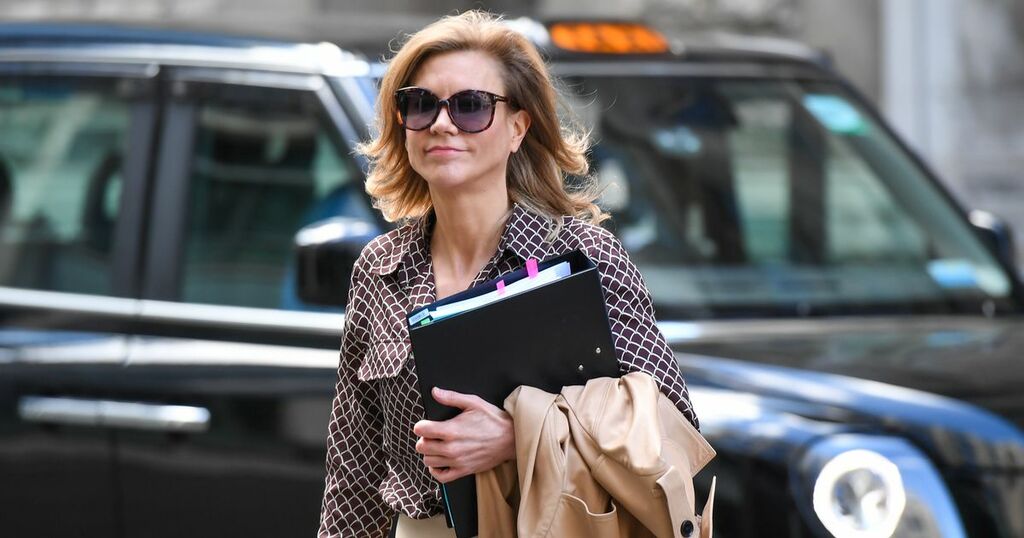 The long-awaited glimmer of hope for Newcastle United is set to spark to life after the news came out that a deal for Amanda Staveley's Saudi Arabia-based consortium is close to competition after a whirlwind of 18 months.

The deal initially seemed dead and buried after issues emerged over an alleged piracy disagreement with Qatar-based broadcaster beIN Sports, who own rights to show Premier League matches in the Middle East.

However, it appears a resolution has been made and current owner Mike Ashley will sell the club in the coming days.

Sky Sports are even reporting that the deal could even be formalised in the coming hours with an announcement due soon.

With this in mind, football.london have taken a look into the wealth of the new owners and how they compare to the current London owners.

To put it simply, no owner comes close to matching the wealth of the soon-to-be Newcastle owners with it being reported by the Express that they will be 10 times richer than the current richest owner in football in the form of Sheikh Mansour (Manchester City).

Here's how the current London owners rank and how the new owners that will be inducted to the Premier League compare in net worth.

There is a chance that a potential cash injection would have the Toon Army competing for the top honours year in, year out when this proposed deal is announced publicly.

No wonder the club is being linked to managers of a high pedigree, including former Premier League winning head coach in west London Antonio Conte - one of the early frontrunners to replace the doomed Steve Bruce.

With the significant riches in wealth that the North East club will possess in comparison to the rest of the Premier League, Financial Fair Play will play a role in how much the Magpies can spend each year.

It is unclear how much money the soon-to-be new owners will be able to invest directly to help fund future spending endeavours, but reports state that the club will have up to £250million available to spend on the squad and infrastructure.