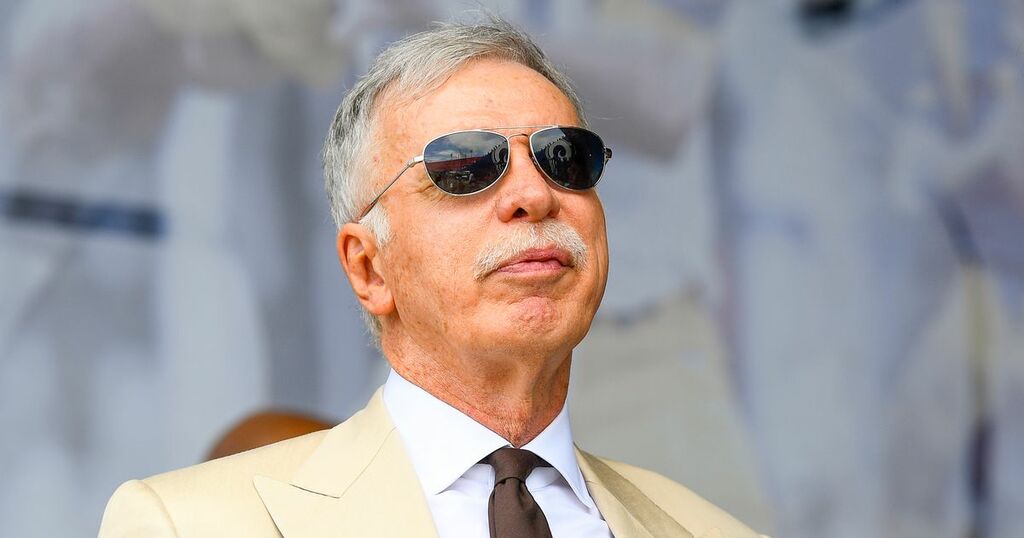 Ashley, who is now the former owner of the Magpies, was a controversial figure on Tyneside and faced protest from the majority of the club's fan base.

Now, though, Ashley is a thing of the past as far as Newcastle supporters are concerned with the Saudi Arabia-backed consortium of Public Investment Fund (PIF) taking over the club for a whopping £300million.

Newcastle are now the wealthiest club in English football and the owners have huge ambitions when it comes to success at St. James' Park.

Amanda Staveley, who is the new director of the Magpies, revealed on Thursday that she plans on one day winning the Premier League with the club.

However, to do that, there will need to be numerous high-profile signings on Tyneside, and it could take time to assemble a squad capable of challenging for the league title.

Despite their new influx of cash, Newcastle's squad is still valued considerably less than Arsenal's.

This could, and most likely will, change in years to come, but the kind of spending the Premier League witnessed from Chelsea and Manchester City following their big-money takeovers might not be replicated by Newcastle, not so relentlessly anyway, due to Financial Fair Play (FFP) rules that have been introduced since.

FFP rules say that clubs are not permitted from posting losses in excess of £105m over a three-year period, as per the Liverpool Echo, although there has been a special case made for the current period to allow two years to be turned into one due to the financial crisis suffered by many because of the coronavirus pandemic.

From the last three years, Newcastle have recorded a profit of around £38m - meaning the club will be able to spend close to £200m in the transfer market before the aforementioned FFP rules become active.

Arsenal's squad value is the sixth-highest in the Premier League, behind Tottenham, Liverpool, Chelsea, Manchester United and Manchester City.

Meanwhile, Newcastle are down in 15th in that regard, but of course, the huge transfer boost they have now been handed is not applicable yet due to being outside of the window.