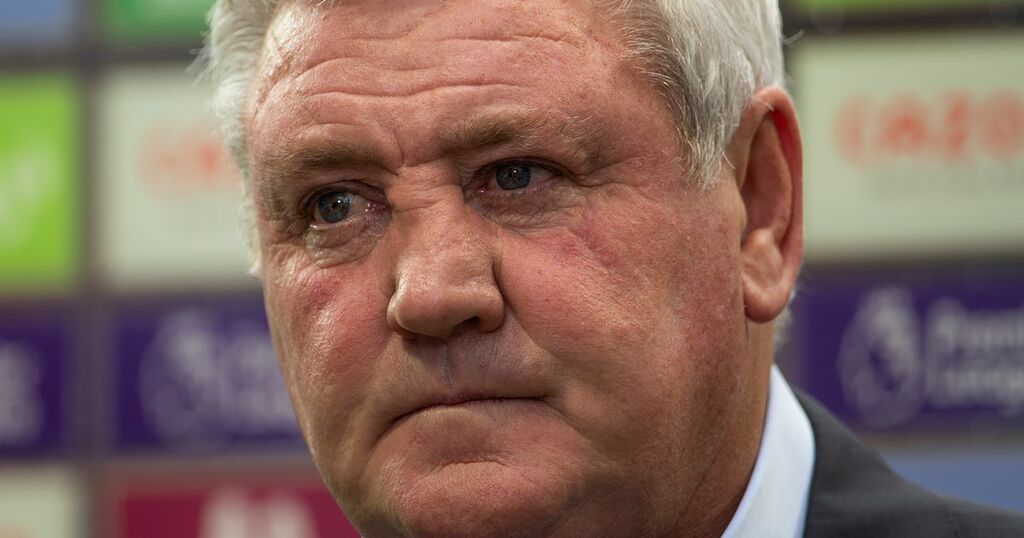 Steve Bruce was unhappy with the Chronicle after they asked if he had gone on holiday during the international break in his post-Manchester United press conference.

This was following another disappointing result on the pitch for Newcastle United, as Cristiano Ronaldo inspired the Red Devils to a 4-1 win at Old Trafford.

Javier Manquillo got the scoresheet for the Magpies, whilst the five-time Ballon d'Or winner stole the show with a brace on his return to the Premier League.

Naturally, this made the headlines around the world but a very different story is dominating the agenda on Tyneside. Rather, it was Bruce's belief that the Chronicle had played a part on the away end turning on their own manager.

The claim has gained plenty of reaction on social media and Newcastle supporters have been fairly vocal on their views after seeing the Magpies suffer a fourth defeat in five matches.

Fans shared their opinion on Bruce's comments and some insist that they have their own mind and it insults their intelligence to say what the 60-year-old said.

@not_wer: The Chronicle is one of the only news outlets that are in touch with the fan base Mark. Problem is Bruce hates the truth and doesn't like being called out. Toxic next game.

@NUFCJL6: How Bruce can set up how he does, talk about the fans and club how he does, take holidays when the team are in desperate need of training, tell us how much better every other club are…and blame the Chronicle for the reason fans are negative is pathetic. He must go.

@danjpeg: What about Bruce saying all of the fans are 'the way they are' is because we all believe what Lee Ryder says and that's all, like we're all so stupid we wouldn't understand what we're watching or what the head coach is saying himself we can only follow what The Chronicle says..

@barrydobson: The Chronicle gets blasted by fans for not asking the tough questions and the club criticises the Chronicle for asking them. Ok so the fans can have their say on Friday!!! Who will Bruce blame them? (If he’s still here!)

@StephenJF94: He has utter contempt for the press and supporters. He feels like he should be above questioning. I doubt whether it would’ve made any difference had he stayed at home, but he shouldn’t have gone away.

@bigrobnufc: Reckon @nufctrust should write a statement from fans and @lee_ryder can read it to Bruce in his next press conference so he understands it’s not because of the Chronicle we are unhappy it’s because he isn’t good enough at his job!

The Magpies are next in action when they face Leeds United on Friday night in what is a pivotal clash as they look to record their first top-flight win of the season.