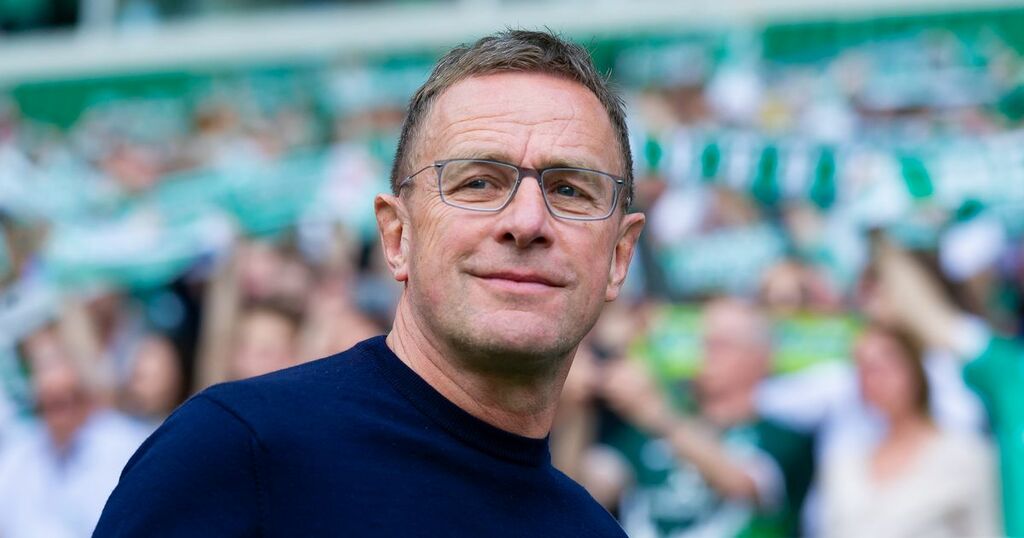 Now published is the full transcript of our interview with Amanda Staveley on everything from managers to roles for Alan Shearer and Kevin Keegan.

We also have updates two names currently in the hat for some kind of coaching or management role at Newcastle.

Here are your Newcastle United headlines for Saturday, October 9.

Amanda Staveley sat down with the Chronicle for an in-depth nterview after the takeover was confirmed this week.

Lee Ryder and Mark Douglas talked to Stavely about her plans now she is on the board at St James' Park with a 10% stake in the club.

The full transcript includes thoughts on appointing a manager, the women’s team, the academy and the club staff, as well as potential roles for two former staff members.

Stavely said: “I’ve texted with Alan [Shearer] a lot, and Kevin [Keegan]. They're heroes. I'm so excited to be able to sit down with Alan. I hope he gets involved because it's his club and it's so important.

“We don't want to dash in, though. It has to be the right thing that he's doing.”

One intriguing option which is reported to have been suggested to Newcastle for a role is experienced Ralf Rangnick, the former manager of Hoffenheim and mastermind behind RB Leipzig and Red Bull Salzburg's rise.

He is famous for his "club building" approach to the job, looking to install a philosophy that works and a team of empowered and competent people in key roles. He was linked with the Manchester United director of football job and background checks saw him come heavily recommended at Old Trafford before they opted for a different direction.

He is currently Head of Sports and Development at Lokomotiv Moscow although he is understood to be open to the challenge of an executive role at Newcastle.

Rangers' Steven Gerrard is reportedly one man in the frame for the head coach role at Newcastle and it's a move that would make sense on numerous levels.

For Newcastle, they would be getting a young coach who is on an upward trajectory in his career. At Ibrox, Gerrard has already showed he can build a cohesive team, develop players available to him and deal with the expectations of a passionate fanbase who have endured a period of underachievement.

He may have all the money in the world to spend, but those traits will be vital if he rocks up on Tyneside.

Newcastle's transformation from survivors - hopefully - to contenders in the Premier League will not come overnight. There will be bumps in the road and they will need a coach to cope with those inevitable oscillations in fortune.