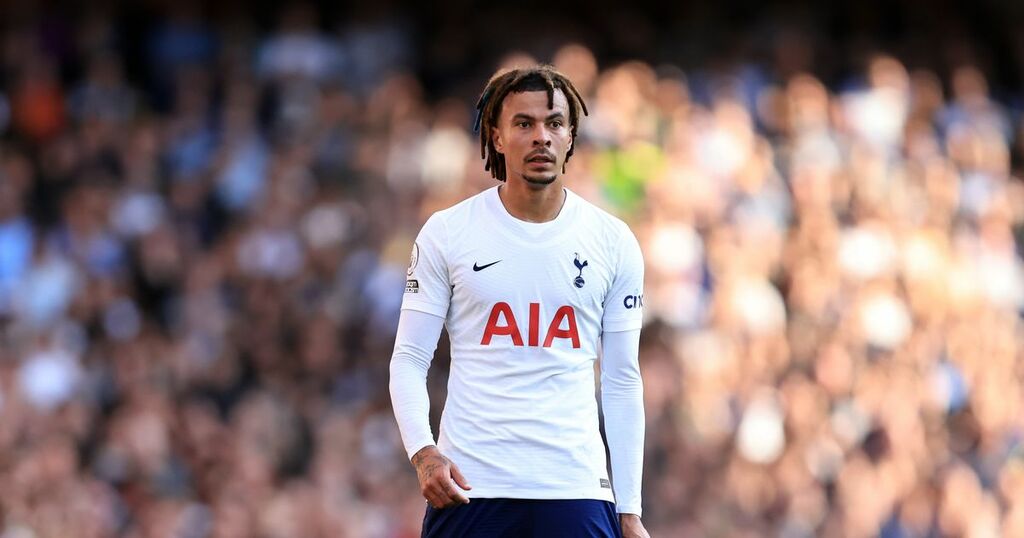 That is according to Spanish publication Sport, who claim that the Magpies are keen to bring Alli to St. James' Park after Amanda Staveley's Saudi Arabia-backed consortium took over the club on Thursday.

The consortium purchased the Tyneside-based club from British billionaire Mike Ashley, who owned the club for the last 14 years before finally agreeing to sell up last week.

Staveley confirmed that she hopes to lead the club to their first Premier League title in the coming years, claiming that the team and their fans "deserve" to be plying their trade in European competition.

"Newcastle United deserves to be top of the Premier League. We want to get there. It will take time, but we will get there," she said to Sky Sports.

"We want to see it get those trophies, obviously. At top of the Premier League, in Europe, but to get trophies means patience, investment, time. We want everybody to work with us to build the club towards what it needs to be."

Now, the Magpies would reportedly like to add Alli to their ranks, according to the aforementioned report, which also claims that Newcastle are interested in Real Madrid's Gareth Bale.

Alli has struggled to recapture the form he displayed under Mauricio Pochettino's stewardship, registering just three goals and five assists across all competitions last season.

The 25-year-old is valued at £27million on transfermarkt, with his current deal in N17 set to expire in the summer of 2024.