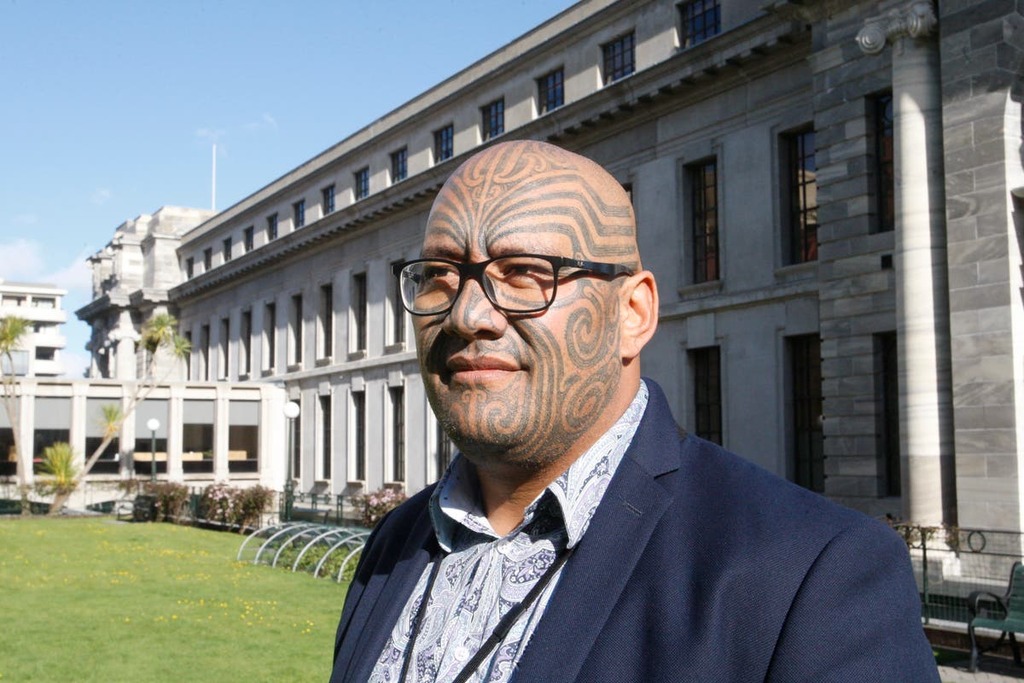 New Zealand’s official name should be changed to Aotearoa, the Maori name for the country, according to the country’s Maori party which has launched a petition to that end.

The petition has also called for the country’s House of Representatives to “officially restore” the te reo Maori (the Maori language) names for all towns, cities and place names in the next five years.

If the changes are made, the national capital would be called Te Whanganiu-a-Tara, Christchurch would become Ōtautahi and the largest city of Auckland would be Tāmaki Makaurau, reported news website news.com.au.

“It’s well past time that te reo Māori was restored to its rightful place as the first and official language of this country. We are a Polynesian country – we are Aotearoa,” the petition by the party - Te Pāti Māori - said.

The main aim of the petition is to urge the country’s Parliament to “change New Zealand to Aotearoa and begin a process, alongside whānau [extended families], hapū [clans or descent groups] and iwi [tribes], local government and the New Zealand Geographic Board to identify and officially restore the original te reo Māori names for all towns, cities and places right across the country by 2026.”

The petition also cited a decline in language fluency due to the colonial influence that has permeated the country’s population.

“Name changes over our whenua [land] and the imposition of a colonial agenda in the education system in the early 1900s meant that te reo Māori fluency among our tupuna [grandparent or ancestor] went from 90 per cent in 1910 to 26 per cent in 1950,” the petition said.

“In only 40 years, the Crown managed to successfully strip us of our language and we are still feeling the impacts of this today. It’s totally unacceptable that 20 per cent of the Māori population and 3 per cent of people living in Aotearoa can speak te reo Māori,” it added.

Maori party leader Rawiri Waititi pushed for the demands to be met.

“New Zealand is a Dutch name. Even the Dutch have changed their name – from Holland to the Netherlands, for Christ’s sakes!” he was quoted as saying by The Guardian.

Seeking the restoration of the status of the native language, the party’s petition said: “It needs to be accessible in the most obvious of places: on our televisions, on our radio stations, on road signs, maps and official advertising, and in our education system.”

The increased use of indigenous culture and language has been supported by locals, authorities and even the country’s prime minister Jacinda Ardern, who said her daughter will be raised learning both the languages: English and te reo Māori.

“We haven’t just made that decision though about how that will happen… It’s an official language. It builds our understanding of Māori culture as well. For me, language is what sits at the heart of that.”

Ms Ardern has also vowed to increase the awareness of indigenous culture and language with a view to creating a bilingual New Zealand and make te reo Māori accessible in schools in the next four years.

Some critics, however, have taken exception to the takes on the language and the name ‘Aotearoa’. Stuart Smith, a member of parliament with the opposition National Party, had earlier sought to prohibit the use of the word by government authorities.