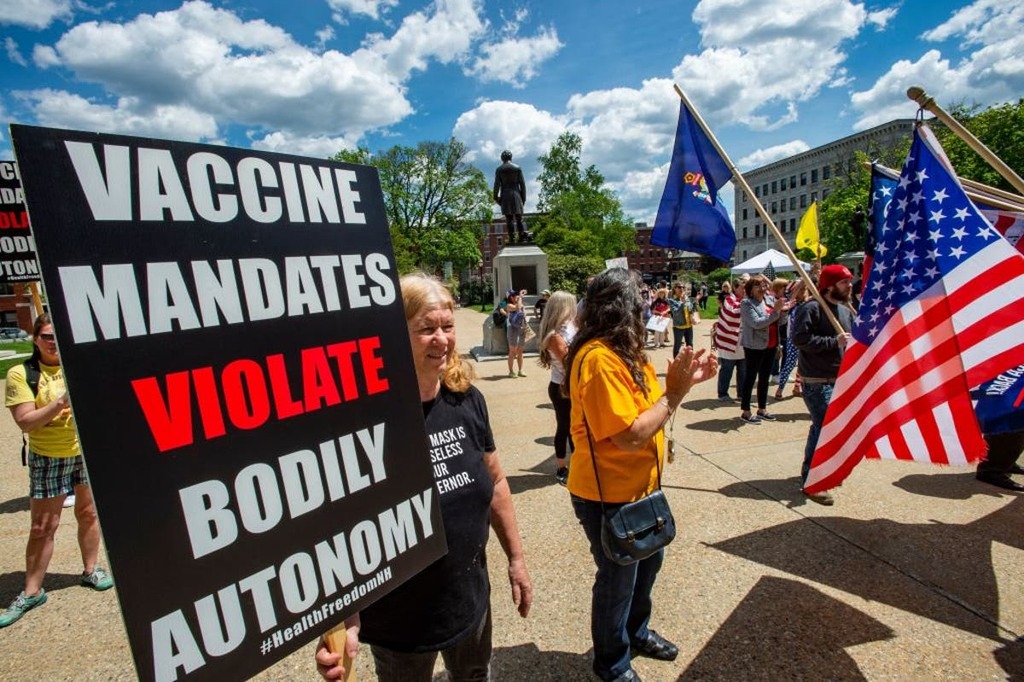 An upstate New York hospital has said it will stop delivering babies in two weeks’ time, because many of its maternity unit workers have resigned over the Covid vaccine mandate.

Lewis County General Hospital in Lowville will not be delivering babies after September 24, reports WWNY, as too many staff members have quit for the maternity ward for it to stay open safely.

In mid-August, former NY Governor Andrew Cuomo announced that all healthcare workers in the state would be required to receive at least the first dose of a Covid vaccine by 27 September.

Lewis County Health System CEO Gerald Cayer said in a statement on Friday, that the announcement had prompted 30 workers to get vaccinated, while another 30 resigned over objections to the mandate.

Mr Cayer said that six of the 30 hospital workers who handed in their notice worked in the maternity ward and another seven remained undecided about whether or not they would get the jab.

He said he hoped the situation would be temporary and would work with the Department of Health to make sure the unit wouldn’t permanently close.

“If we can pause the service and now focus on recruiting nurses who are vaccinated, we will be able to reengage in delivering babies here in Lewis County,” said Mr Cayer.

He added that 165 hospital employees have yet to be innoculated against the virus, while 464 workers have received the vaccine.

“Our hope is as we get closer [to the deadline], the numbers will increase of individuals who are vaccinated, fewer individuals will leave and maybe, with a little luck, some of those who have resigned will reconsider,” Mr Cayer said.