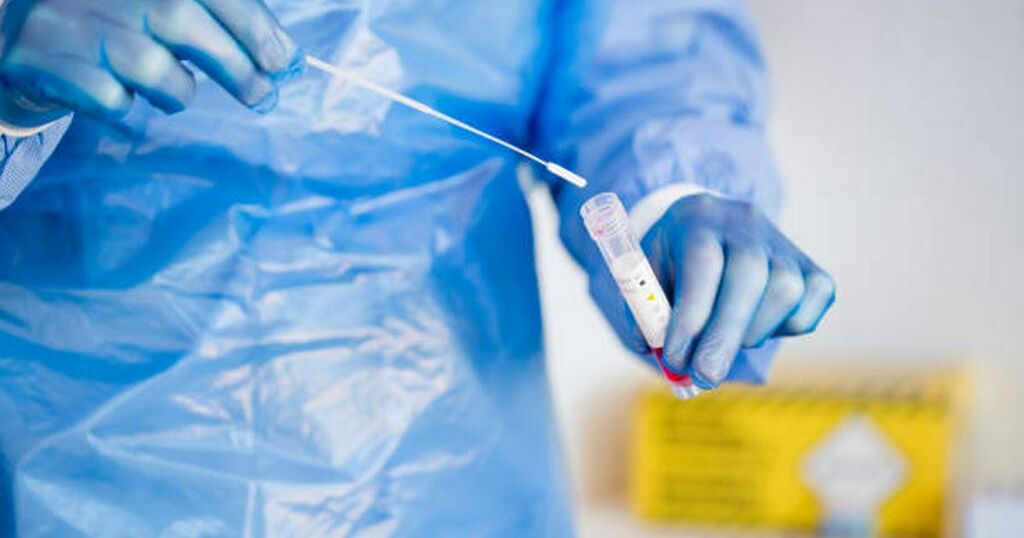 A new study has found that people who have recovered from the common cold may be less at risk of contracting Covid-19.

The report that was published in Nature Communications looked at people who were exposed to the virus at the beginning of the pandemic.

It found that people who had previously recovered from the common cold had types of T-cells created by the cold that were less likely to develop Covid.

Researchers say the findings could be useful in manufacturing a vaccine to prevent infection from current and future variants.

The study conducted at the Imperial College, London, began in September 2020 when the majority of people in the UK had not yet contracted Covid or been vaccinated.

It included 52 people who lived with someone Covid positive.

Participants were given PCR tests at the start and then four and seven days later to find out if they also became infected.

They were asked to provide a blood sample one to six days after exposure, which allowed scientists to analyse the levels of T-cells produced from previous colds.

The findings indicated that participants who didn’t develop Covid from exposure had higher levels of specific T-cells compared with the 26 who did develop the virus.

This is believed to be because the immune cells targeted the internal proteins of the virus and not just the spike protein on its surface.

Professor Ajit Lalvani, the senior author of the study, said: “The spike protein is under intense immune pressure from vaccine-induced antibody, which drives evolution of vaccine escape mutants.

“In contrast, the internal proteins targeted by the protective T-cells we identified mutate much less.”

Scientists say the current vaccines do not create an immune response to Covids internal proteins. However, the newfound research may impact how future vaccines are developed.

They also believe that if used with spike protein targeting vaccines, internal proteins could provide a new vaccine to give longer immunity from the virus as T-cell responses often last longer than antibodies that wain over time.