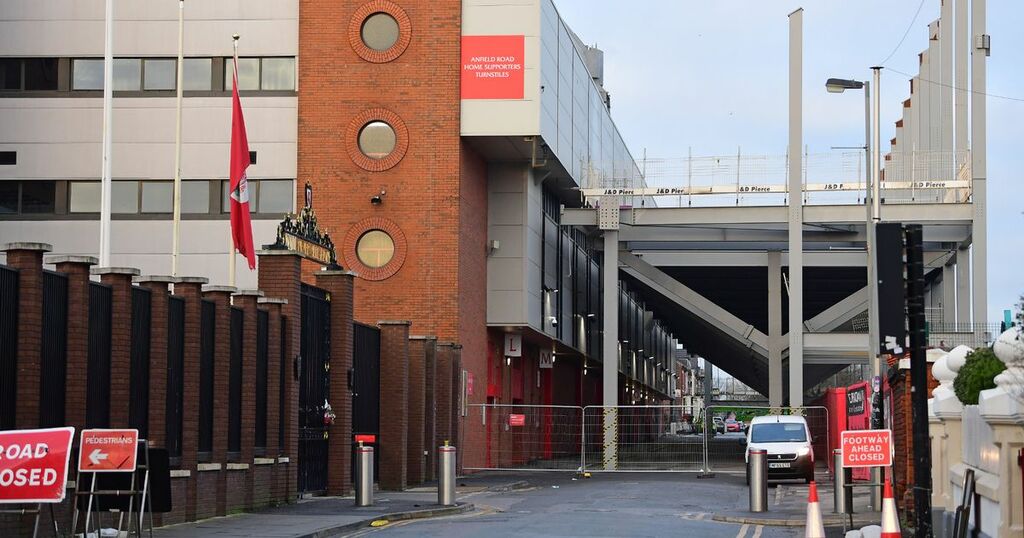 New pictures show the progress being made in the redevelopment of Anfield Stadium.

Work is underway to expand the famous Anfield Road stand in order to increase the ground's overall capacity by 7,000 seats.

It is hoped that the work will be completed ready for the 2023/4 season, when Liverpool should be playing in front of 61,000 fans.

Red’s manager Jurgen Klopp took on the ceremonial ground breaking duties back in September after full planning permission for the redeveloped stand was granted in June.

It is expected the redevelopment of the new stand will cost in the region of £60m.

Steel Y shaped columns have already been installed close to the back of the existing stand.

These steel columns have been put in place to cantilever the structure and create a space underneath.

The structural foundation work so far undertaken also stops weight being transferred to the existing stand.

Further work is now underway, which will go into providing the new stand’s stability.

It is hoped that the further development of the 137 year old stadium will bring further benefits to the local and wider economy of the city.

Speaking in October, a spokesperson for Liverpool FC said: “An independent report published in 2019 stated that our matchdays generate around £500m in GVA to the local economy and supports over 5,000 local jobs.

The expansion of our Main Stand brought an additional 8,500 people to Anfield and the Anfield Road Stand expansion will increase this by a further 7,000 – which means around 61,000 people will visit Anfield every game.

“This latest expansion will directly create 400 additional jobs, growing the average matchday workforce to 2,800 people with 95% of those directly employed locally.”