By The Bamboo Works 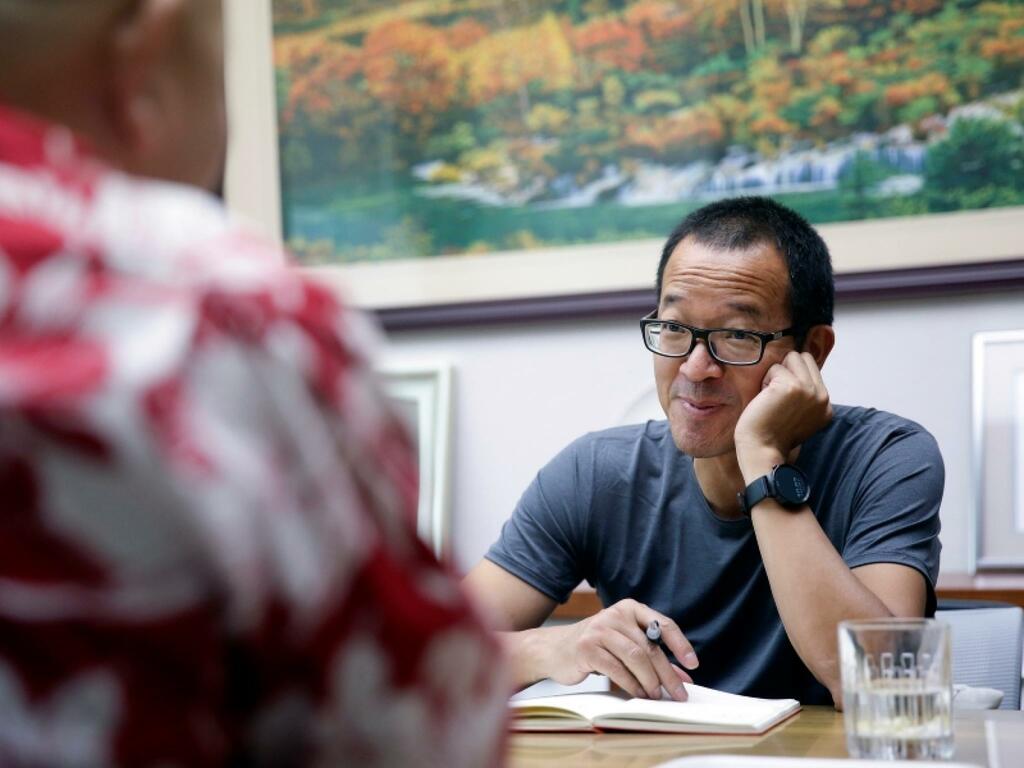 Since the launch of the “double-reduction” policy, the volume of subject-based after-school training has shrunk significantly in China, the nation’s Ministry of Education announced at the end of December.

Data it provided showed the number of online academic curriculum-based tutoring institutions had been slashed by 84.1%, while offline ones had been cut by 83.8%. Companies lucky enough to stay in business have partially transformed into non-profit organizations providing services to the public at government-set prices, with zero hope of making a profit.

In New Oriental’s case, the company still exists but in a radically different form from its previous self. All of its learning centers nationwide stopped offering K-9 subject-based training services by the end of last year. That led to a huge drop in its business, and a similarly large decline in its Hong Kong- and U.S.-listed shares, which were down 91% and 90%, respectively, on Tuesday from their highs at the beginning of last year.

Yu disclosed on his personal blog that New Oriental’s headquarters and subsidiaries held meetings recently to discuss their plans for this year amid all the adversity. Weighed down by the crackdown, as well as pandemic disruptions and international conflict, the company’s revenue plunged by a whopping 80% in 2020 from the previous year.

Yu revealed that some friends even suggested he shut down the whole company, though he said it would be impossible to do so both from a practical and emotional standpoint; to the contrary, he said his mission from now is to take responsibility for the livelihoods of the 50,000 employees remaining at the company. In terms of its core education business, the company plans to become a provider of “quality, nurturing and research education,” and invest more in products targeting students in university or planning to study abroad.

At the same time, New Oriental is hedging its bets by stepping into other businesses to diversify. It has set up 89 new companies since last July, with operations ranging from selling stationery, daily goods and agricultural products to artificial intelligence software development and art and movie production. Internet live-streaming e-commerce is just one of the latest additions to its business portfolio.

Yu held his first live-streaming event on a video sharing platform Dec. 28, selling agricultural products from flour to apples and cherries online. Banking on his celebrity status, he was able to reach an audience of 1.87 million and netted 4.9 million yuan ($770,000) in total merchandise transactions.

In response to the strong reception, Yu announced the launch of his own live e-commerce platform on the same day, and said New Oriental will become a live-streaming platform selling agricultural products. He also revealed that many agricultural companies and municipal governments are lining up to work with him. But he admitted that average sales after the live-streaming program were relatively meager at less than 1 million yuan per day.

New Oriental’s stock has continued to sag in 2022, with its Hong Kong shares already slumping from HK$16.16 ($2.10) on the year’s first trading day to HK$14.26 last Friday, representing a drop of about 11.7%. Yu’s comments failed to halt the trend, with the stock rising a modest 1% on Monday before following U.S. stocks down 4% to HK$13.84 the following day, perhaps signaling that investors are still skeptical of the company’s latest transformation story.

It’s worth noting that New Oriental announced on Jan. 10 that recent media reports about the company, including quotes from Yu’s personal blog since Jan. 8, were not authorized by the company and did not represent the company’s views, even though they contained information on the company’s business and financial performance.

But both the blog posts and announcement were made in Yu Minhong’s name, perhaps leading some to wonder if he was afraid of “saying the wrong thing” and was trying to draw a clear line between his personal blog and the company’s position.

In the likely absence of a profit last year, we can use 20% of New Oriental’s revenue from its previous fiscal year to assess this fiscal year’s likely revenue to calculate comparative valuations. That would produce a projected price-to-sales (P/S) ratio of 3.74 times.

By comparison, Youdao (NYSE:DAO) has a P/S of 2 times, Gaotu Techedu (NYSE:GOTU) and 17 Education (NASDAQ:YQ) have ratios of 0.34 times and 0.47 times, respectively, while Rise Education (NASDAQ:REDU) is the lowest with a P/S ratio of only 0.18 times. That shows New Oriental’s valuation remains higher than its peers, perhaps reflecting its previous position as the industry leader.