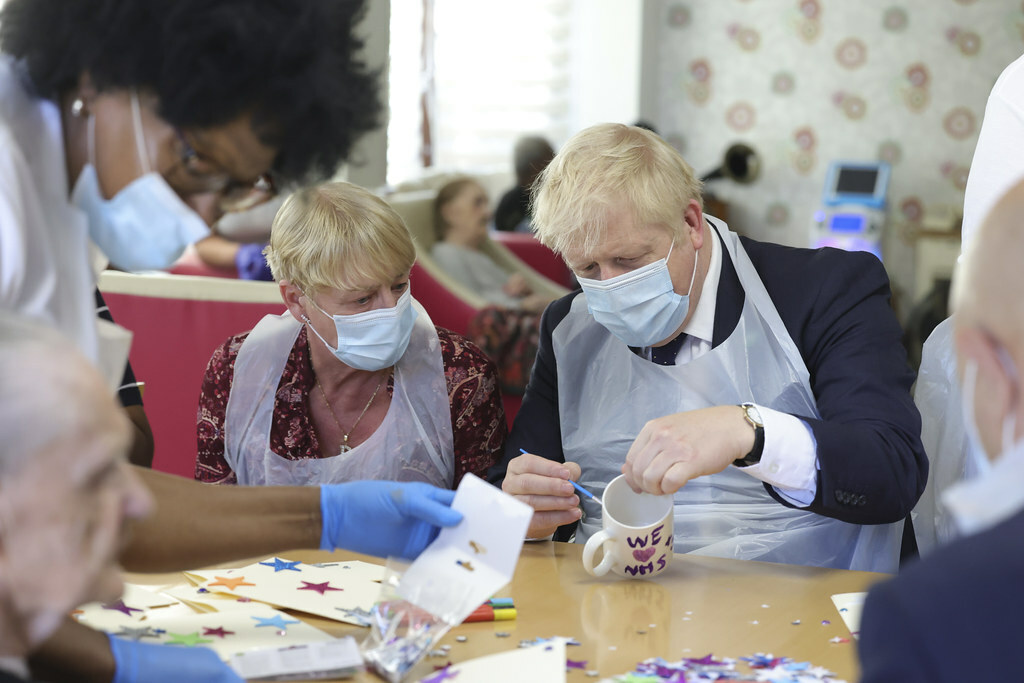 A new health and social care tax will be introduced across the UK to fund reforms to the care sector and NHS funding, Boris Johnson has announced.

The tax will first appear as a 1.25% rise in National Insurance contributions paid by employers and workers from April 2022, before becoming a separate type of tax on income from 2023 that is specifically designated for spending in health and social care.

The Government has said the tax will raise £12bn a year and allow the "biggest catch-up programme in the NHS' history". The money raised from the tax is expected to go towards helping to catch up on NHS backlogs which have grown throughout the coronavirus pandemic. The funds are also expected to be used for increasing hospitals appointments capacity and changing the social care system with a cap to be introduced on care costs from October 2023.

Speaking about the new tax on Tuesday, Prime Minister Boris Johnson said "everyone will contribute according to their means". Those earning a salary of £30,000 a year can expect to see their tax bill increase by around £255 under the new plans.

The plan has though proved controversial and breaks the Conservatives manifesto promises not to raise taxes. Mr Johnson has admitted the break from the manifesto commitments, though has said the tax rise is "the right, the reasonable and fair approach" given the pandemic.

Labour Leader Sir Keir Starmer has said that the Conservative Party "can never again claim to be the party of low tax", while the Liberal Democrats have said the tax is "unfair".

Sir Keir had written to the Prime Minister before his announcement, saying Labour would not support a rise in National Insurance contributions.

"We welcome the commitment of the Prime Minister to increasing funding to social care as this has been desperately needed by the sector for a very long time.

"We are, however, very worried about the ambiguity of his statement, and unsure as to how much of the money raised by the levy he proposed will go to directly to frontline social care.

"We are outraged that it appears only a very small proportion of the money promised will in fact go to social care. The sector urgently needs clarification and confirmation with regards to how much money will be directed to social care..."

MPs are set to vote on the new proposals, dubbed the Health and Social Care Levy, on Wednesday. The Prime Minister's statement on the plans comes after days of speculation about potential rises to taxation to fund reforms, which had angered some Conservative MPs concerned about it breaking manifesto commitments.