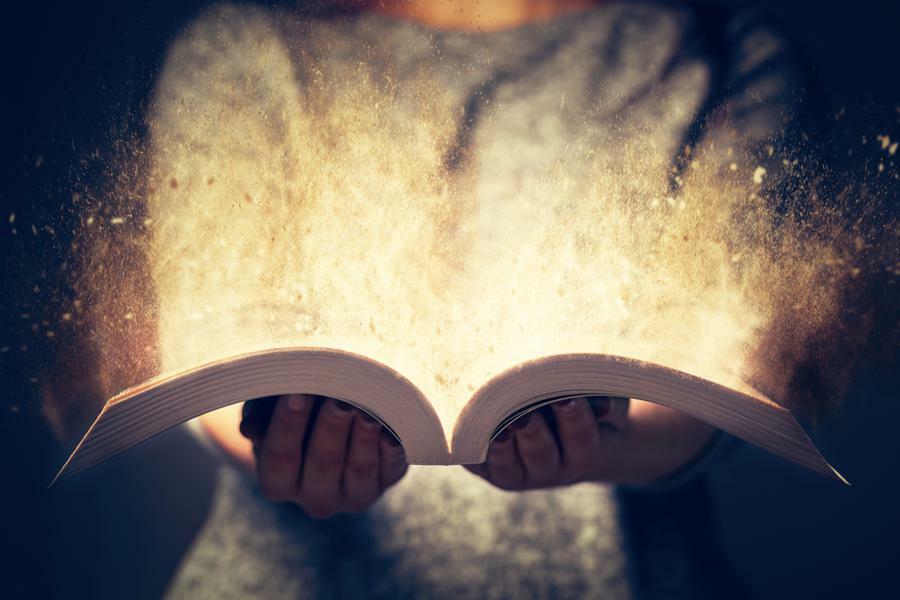 Kindergartners who got a literacy curriculum grounded in science topics had better reading comprehension than peers who got the standard approach focusing on general comprehension skills, according to new research.

Studies have repeatedly shown that readers who have knowledge of the topic they’re reading about are better able to understand the text. There’s also evidence that reading comprehension scores are highly correlated with general cultural knowledge, suggesting that the more knowledge you have, the better you can understand whatever you read.

Still, the typical approach to literacy instruction in elementary school rests on the notion that comprehension is best taught as a set of skills and strategies like “finding the main idea” and “making inferences.” Students spend many hours every week practicing such supposed skills, often through middle school. Whether or not they’re acquiring substantive knowledge is considered relatively unimportant to reading comprehension.

At the same time, reading scores have remained stubbornly low for decades, with only about a third of all students testing at the proficient level or above on national assessments. For students from low-income families, the proportion is even lower. Given the abundant evidence that knowledge helps with comprehension, it seems like it would be worth trying an approach that builds knowledge, especially for students less likely to pick up academic knowledge at home.

Yet some maintain there’s no evidence to justify doing that. And there is evidence that instruction in certain reading strategies boosts comprehension.  But that evidence also shows that students stop benefiting after only six sessions of instruction. We routinely teach “skills and strategies”—including many that have no evidence behind them—day after day, for years, while marginalizing other subjects like social studies and science that could build academic knowledge.

It can be hard to gather evidence on the effects of knowledge-building. It may take years for students to acquire enough general academic knowledge and vocabulary to do well on standardized tests, where the reading passages rarely relate to topics covered in the curriculum. But new data is showing that content-focused literacy curricula can have a significant positive impact on kindergartners’ comprehension after only a year or less.

Last year, researchers at Florida State University published preliminary results from a “randomized controlled trial”—the kind of study that compares two similar groups, with only one getting a “treatment,” thus enabling researchers to infer that the treatment caused the results. The treatment in that study was a literacy curriculum called Core Knowledge Language Arts (CKLA), which covers topics in social studies and science. After just one semester, the kids who got CKLA did significantly better on some standardized measures of vocabulary and knowledge.

Now researchers at the University of Pennsylvania have published the results of another study of kindergartners, this time with a curriculum called ARC Core. At higher grade levels, that curriculum covers both science and social studies topics, but in kindergarten it focuses on science—specifically zoology, ecology, and entomology.

As with CKLA, teachers read aloud from a series of texts or books on each topic over several weeks and lead class discussions focused on understanding and analyzing the content. Unlike CKLA, ARC Core also has even beginning readers delve into books relating to the topic themselves, written at levels they can read and understand. (The curriculum also covers instruction in foundational reading skills like phonics.) The study, which took place during the 2016-17 school year, involved over 1500 students at 21 traditional public schools in Philadelphia.

The children who got ARC Core did significantly better on a standardized test of reading comprehension—0.17 of a standard deviation, in research-speak. That may not sound like much, but it’s even larger than the effects found by the Florida researchers—0.06 and 0.12—and they were surprised by the magnitude of their results. According to the Florida study, “large-scale randomized controlled trials typically demonstrate an average effect size of 0.01 on kindergarten outcomes and 0.01 on language outcomes across grades.” The ARC Core intervention lasted a year rather than only one semester, but it can take six months for teachers to get the hang of a new curriculum—so the time periods for both studies are similar.

The ARC Core researchers also measured children’s motivation to read, finding a whopping effect size of 0.32. And they uncovered some intriguing gender-based effects: the likelihood of girls choosing books on “stereotypically female” topics was reduced by 26%, and boys benefited more than girls in reading comprehension. Given that the study was done with a high-poverty urban population, that last result may be significant: urban boys typically lag behind girls in literacy, the researchers say. Boys also generally demonstrate lower motivation to read, but in this study both genders got the same large boost.

Like other teachers who have switched to knowledge-building curricula, those using ARC Core—most of them veterans—were surprised at what their students proved capable of doing. “In past years, I would not have [seen] more than half my room reading,” one teacher told researchers. “This year, it’s 100% reading, down to my lowest reader.” Another said that at the beginning of the year, she was skeptical that kindergartners could write at the level the curriculum expected: “I was the biggest doubter. I take it back. I definitely accept that they can do it.” A third noticed the vocabulary children were using: “They can tell you about herbivores and carnivores, and adaptations, and things like that.”

Interestingly, there was no significant impact on students’ knowledge of science, leading researchers to speculate that the curriculum is best viewed as a way of boosting literacy. But the control group got much more science instruction than researchers anticipated—an average of 28 minutes a day. According to one estimate cited in the study, the typical kindergartner gets only 2.3 minutes a day. So both groups were acquiring science knowledge, possibly explaining why researchers saw little difference between them on that measure.

A. Brooks Bowden, one of the authors of the study, cautioned that while some of the effect sizes were large compared to studies of older students, there are few similar studies at the kindergarten level to provide a basis for comparison. Nor is it clear how long the effects of the intervention will last. In a follow-up survey, researchers found that kids who got ARC Core in kindergarten were significantly more likely to be categorized by their first-grade teachers as strong students on measures like reading independence, verbal expression, and interest in science. More such data will be collected as the students move to higher grades. But they won’t be continuing with ARC Core or any other content-focused literacy curriculum, and knowledge-building is a cumulative process that should extend across years.

Still, the study is an important addition to the growing body of evidence suggesting that if we want to improve reading outcomes, combining literacy instruction with knowledge-building is the way to go. I’ll be keeping an eye out for a forthcoming analysis of 35 different studies of that approach from one of the Florida researchers, Sonia Cabell. In a recent webinar sponsored by ARC (which stands for American Reading Company), Cabell said that overall, the studies show moderate to large effects on standardized measures of vocabulary and reading comprehension, as well as large effects on content knowledge.