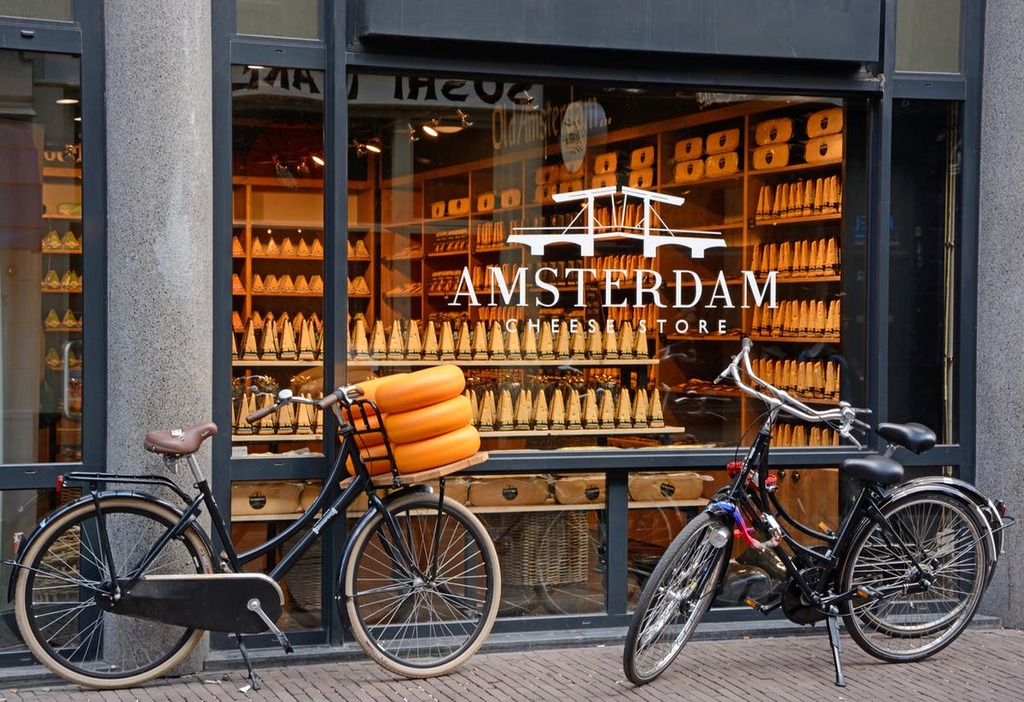 The Netherlands will ease its strict lockdown from Saturday, local media channels are reporting, subject to government talks later today.

Non-essential stores, hairdressers and gyms will be able to open from 15 January, with a cap on customer numbers, reported broadcasters NOS and RTL, citing government sources.

Students will also be allowed back to colleges and universities - but bars, restaurants, museums and other attractions are expected to remain closed.

The plans are set to be finalised by ministers on Friday.

The country has been under lockdown rules since 19 December, with all public venues, shops and dining establishments closed except for grocery stores and pharmacies.

Residents have been urged to stay at home as much as possible, with no more than two people able to visit a different household at one time.

Announcing the lockdown as an effort to ease the pressure on the country’s hospitals amid the spread of the Omicron variant, prime minister Mark Rutte called the measures “unavoidable”.

Hospital numbers have improved since December, but cases are still high - nearly 30,000 people a day tested positive in the last week - and ministers fear there could be further strain on the healthcare system if all restrictions are lifted.

However, some Dutch business owners, particularly shopkeepers, have been protesting against the ongoing measures, opening their doors in violation of the lockdown.

Several regional officials in turn called on Mark Rutte to lift the lockdown, with Andries Heidema of Overijissel saying the rules were “no longer responsible”. He added that it was “no surprise” that “support in society for the measures is ebbing away”.

Mayor Otwin van Dijk of Oude Ijsselstreek said that he would not penalise shop owners who decided to open this weekend, regardless of the final government decision, while Valkenburg mayor Daan Prevoo said he too would allow this form of protest.

Vaccinated UK travellers are currently allowed into the Netherlands with a negative PCR or an antigen test result, but must quarantine for 10 days after arrival and abide by the lockdown rules.