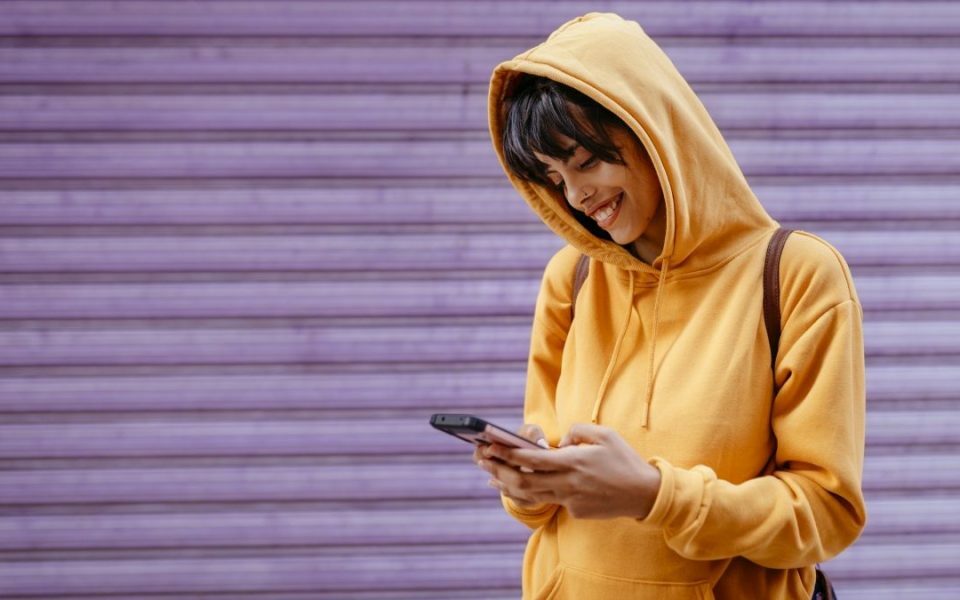 Kirstie Clements: The future of fashion is comfort, not whatever they’re wearing in Dune
When it comes to fashion, people haven’t quite made the jump into futuristic outfits that all those science fiction films…

The New Daily
Read news from The Economist, FT, Bloomberg and more, with one subscription
Learn More
Chip ’n Dale: Rescue Rangers Is a Reboot That Requires Zero Nostalgia

The Atlantic
ICYMI: Top stories of the week
Elections took place in at least eight states on Tuesday, including statewide primaries in Idaho, Kentucky, North Carolina, Oregon, and…

Netflix’s defense attorney has style, class, cars and the ultimate dream: he’s friends with all his ex-wives

Salon
From analysis to good news, read the world’s best news in one place
The danger of "Elon Musk's Crash Course"

The latest installment of "The New York Times Presents" isn't about Twitter, but it hints at how Musk may wreck…

The platform told employees it could introduce advertising by the end of the year, earlier than originally planned, reported the New York Times.

Last month, the streaming service announced a loss of 200,000 subscribers, the company's first decline in over a decade.

And a further loss of two million subscribers has been predicted in the next quarter.

The reduction of subscribers prompted Netflix to consider a how they can arrest the slide.

Options include a lower-priced version of the service, with advertising like ones offered by competitors at NowTv or Disney Plus.

Netflix co-Chief Reed Hastings said they would consider introducing a cheaper subscription service with adverts, but would 'figure it out by the end of the year'.

But in an internal memo circulated to employees, the company announced this could be brought by the end of 2022 - as well as plans to crack down on password sharing among its subscriber base.

Netflix offers several plans to its 221.64 million subscribers - all without advertising. Its most popular scheme costs £10.99 a month, and it was unclear how much the new one would be.

Now TV offers a range of monthly subscriptions, the cheapest being £9.99. While Disney Plus offer a single all in fee for just £7.99 a month and no advertising.