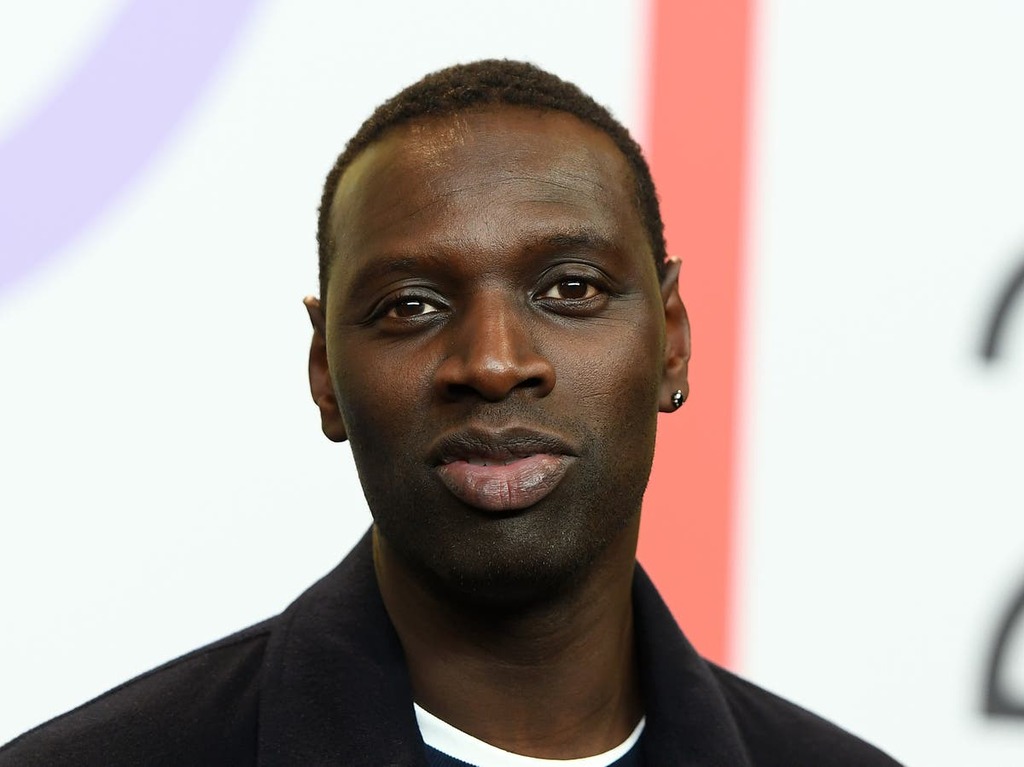 Netflix has announced it has signed Lupin star Omar Sy to a multi-year feature film deal.

As reported by Variety, the partnership will see Sy’s production company, which is based in Paris and LA, develop multiple Netflix Original films.

Sy will star in the films and act as an executive producer.

Per the report, this is the first deal of its kind Netflix has signed with a French actor or filmmaker.

“I have experienced Netflix’s collaboration with artists and their passion to bring unique and diverse stories to homes all over the world,” said Sy.

A thriller inspired by the beloved fictional character Arsene Lupin, Lupin sees Sy play a modern-day thief out to avenge the death of his father.

According to Netflix’s own metrics, Lupin has been a major success for the streaming service.

Earlier this year, Netflix revealed that Lupin’s first season is the joint second most-watched series in the platform’s history, alongside The Witcher and behind Bridgerton (though Squid Game is reportedly poised to overtake it).

Sy added that he was “happy to have the opportunity to extend the relationship and look forward to this next step of our journey together.”

Before starring in Lupin, Sy was an acclaimed actor within the world of French cinema, and was the first Black actor to win a Cesar award, for his role in 2011’s The Intouchables.