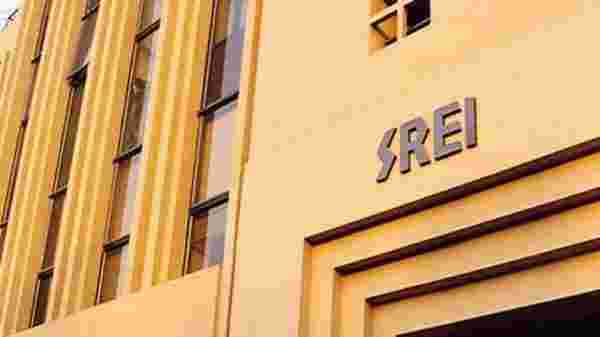 The RBI has referred two Srei group non-bank financiers to the Kolkata bench of the NCLT after it superseded their boards and seized control.

Together, Srei Equipment and Srei Infrastructure have bank loans of ₹28,030 crore and bonds of ₹1,210 crore, all of which were assigned a default rating by Care Ratings in March. Several lenders have now classified their loans to Srei as non-performing in the September quarter, requiring additional provisions.

The NCLT also appointed Rajneesh Sharma as the administrator to run the companies. The order was passed in the open court and a detailed order is awaited, which would be uploaded on the website.

This is the second insolvency proceeding against an NBFC initiated by the RBI under the Insolvency and Bankruptcy Code (IBC).

Debt-ridden mortgage firm Dewan Housing Finance (DHFL) was the first NBFC against which the RBI had initiated bankruptcy proceedings in 2019.

The Reserve Bank filed an application for initiation of corporate insolvency resolution process against two SREI group companies under Section 227 of the IBC.

The RBI, on October 4, superseded the board of directors of SIFL and SEFL, owing to governance concerns and defaults by the companies in meeting payment obligations. There were adverse observation by Auditors for FY 2020-21.

The statutory auditor’s report on consolidated financial results of SIFL and SEFL for FY 2020-21 stated that the Group’s net worth had eroded and it had not been able to comply with various regulatory ratios or limits.

It had expressed concern that there is a material uncertainty which casts significant doubt about the Group’s ability to continue as a "going concern" in foreseeable future.