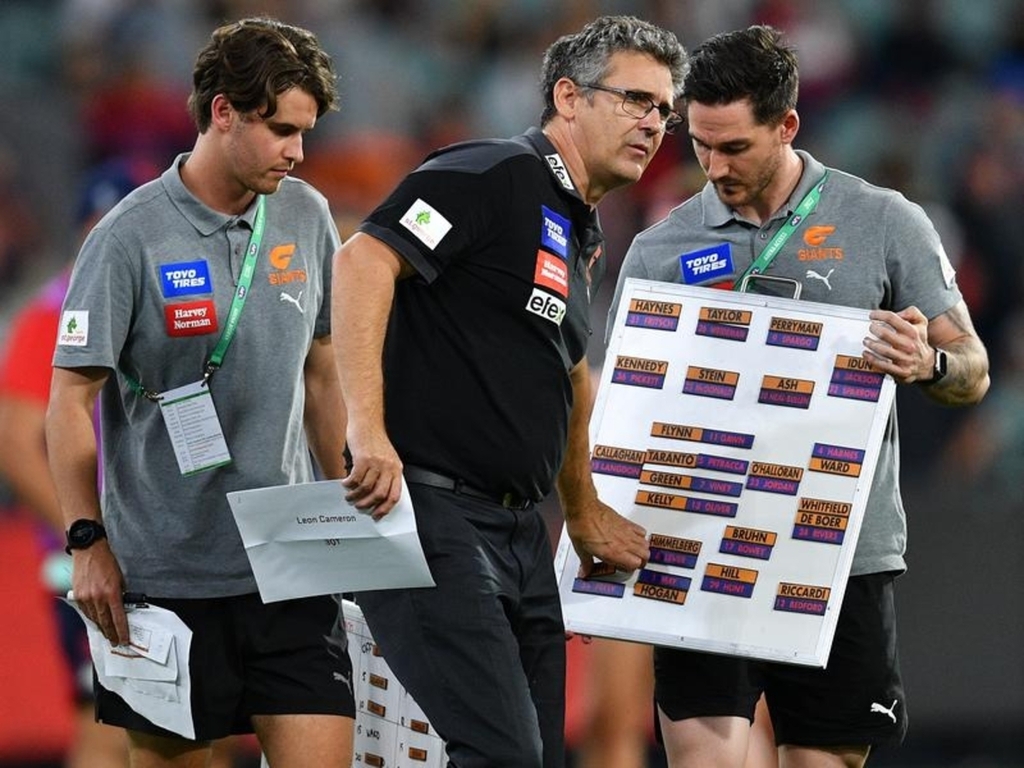 James Hird won't be stopped from coaching again despite being banned in 2013 for his involvement in Essendon's doping saga.

AAP
Which locations have provided the AFL with the most talent and the best players?

A stint with NBA powerhouse Golden State has stoked the fire in Alastair Clarkson for a possible return to AFL coaching next year.

On the day Leon Cameron resigned as coach of GWS, the four-time Hawthorn premiership mastermind addressed his future.

In a scheduled appearance on Fox Footy, Clarkson made it clear he would only return to AFL coaching with a club he felt he could guide to a premiership.

The 54-year-old has only just arrived back Australia after a second stint in San Francisco with the Warriors, where he built a tight friendship with their coach Steve Kerr.

"I've been able to get my teeth into the work I've had to do for the Tassie (AFL club) taskforce and I've really enjoyed that front-office type of role," Clarkson told AFL 360.

"Two weeks ago, I was right in the heart of the Golden State Warriors and they played in a play-off series against Denver and the strategy that went about trying to win the series and the buzz in the stadium, it was like 'God, I want to be back part of the cut and thrust, in the coalface'.

"It will pretty much come down to one thing: I would want to get back involved because I want to win it and if I didn't feel like I was the bloke who could take that club to win it, then I would stay out of the game.

"I've got other passions I want to chase... whether it's a one or two-year timeframe or a five-or-six-year timeframe, I am only coming back into it for one reason because I feel like this group can win it.

"I've always been of the view that we'd use the fullness of 2022 to work out what we want to do and we're not even six months into that.

Clarkson has been linked to a number of AFL clubs since his departure from Hawthorn last year after 17 seasons in charge of the Hawks.

Carlton made an 11th hour pitch to Clarkson last year, before choosing Michael Voss to be their replacement for David Teague.

The Suns are yet to play finals after entering the AFL in 2011 and the AFL are desperate for the expansion club to be successful.

Stuart Dew, who Clarkson coached in Hawthorn's 2008 premiership team, needs Gold Coast to improve significantly by the end of the season to retain his job.

James Hird won't be stopped from coaching again despite being banned in 2013 for his involvement in Essendon's doping saga.

AAP
Which locations have provided the AFL with the most talent and the best players?